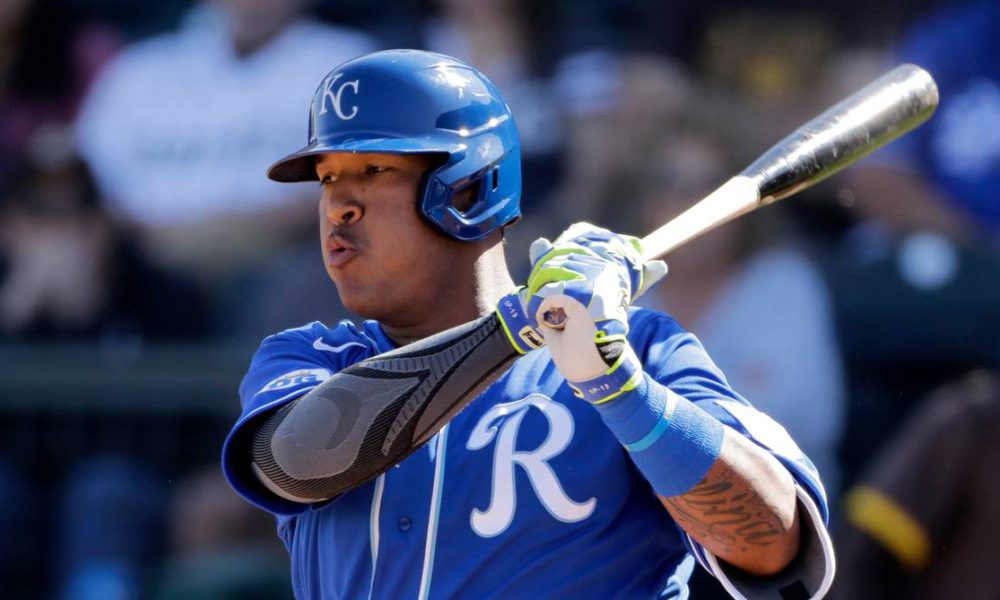 Salvador Pérez’s offensive season is being unforgettable for the Venezuelan receiver for the Kansas City Royals who is currently tied with Vladimir Guerrero Jr. in the lead in home runs this season in Major League Baseball, both with 46 full-return hits. .

But beyond that first place, Salvy managed to break an important record for a catcher in the majors that had been in force since the 1970 season when Johnny Bench became the player of that position with the most home runs in a single season by hitting 45. stakes.

But on Monday, the Venezuelan Royals star hit his 46th homer this season to end the mark set by the former Cincinnati Reds player and a member of the Cooperstown Hall of Fame since 1989, who was thrilled by it. made by Salvador Pérez.

“I am very proud”

On the same Monday, September 20, after Salvador Pérez connected his 46th homer with the one that surpassed Johnny Bench’s mark for the most homers for a receiver in an MLB season, the former Reds player wrote on his Twitter account congratulations to the Venezuelan, and this Tuesday he was able to do so through a video call.

“You have managed to maintain your personality, you have a good reputation in the Major Leagues and I am very proud of everything you have done. You’ve worked hard to get it and you deserve it, “said the Hall of Fame member during the conversation he had with Salvy, whom he asked to finish as the leader in home runs.(Bolavip)