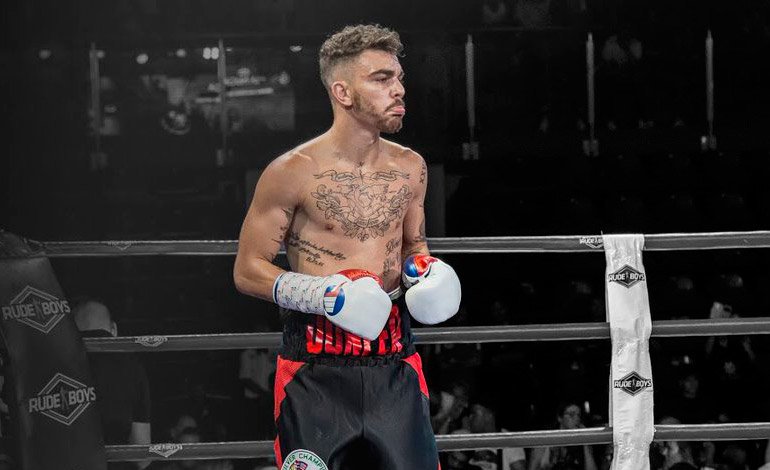 The Biscayan boxer Jon Fernández, fourth in the ranking of the European Boxing Union (EBU) of the super featherweight, is going to face the Venezuelan Alexander Muñoz, former world champion, in the stellar fight of the evening that will be held next March 1 at the Bizkaia fronton in Bilbao.

A victory against the South American boxer would bring ‘JonFer’, 23 years old and with a record of 17 victories (15 KOs) and a defeat, closer to the dispute for the European title of the division, held since last week by Frenchman Samir Ziani after his victory against Catalan Juli Giner.

Muñoz, 40, a former WBA fly and super fly world champion, has a record of 40 wins in 48 bouts, 31 of them before the limit. In 2010 he faced the legendary Koki Kameda in Japan for the WBA bantamweight world championship and in 2016 in Mexico the undefeated Rey Vargas also with a title at stake, losing with both.

“This is a perfect touchstone for Jon. A boxer with a lot of experience, who knows the ring and the competition perfectly and who knows when to attack, defend or block each jump. A champion with a very high hitting rate who will go for the fight, “advances José Luis Celaya, manager of the Basque boxer.

After conceding his first loss last September in the United States to O’Shaquie Foster, Fernández returned to the ring in December with a TKO victory over Venezuelan Michael Marcano.

“I am aware that the opportunity – to fight for the European – will come soon and I am prepared for it. I would have liked it to be in front of Juli Giner, an athlete I admire, although right now my only objective is Muñoz, ”the Etxebarri boxer stressed. EFE Photo of @Jonfer1