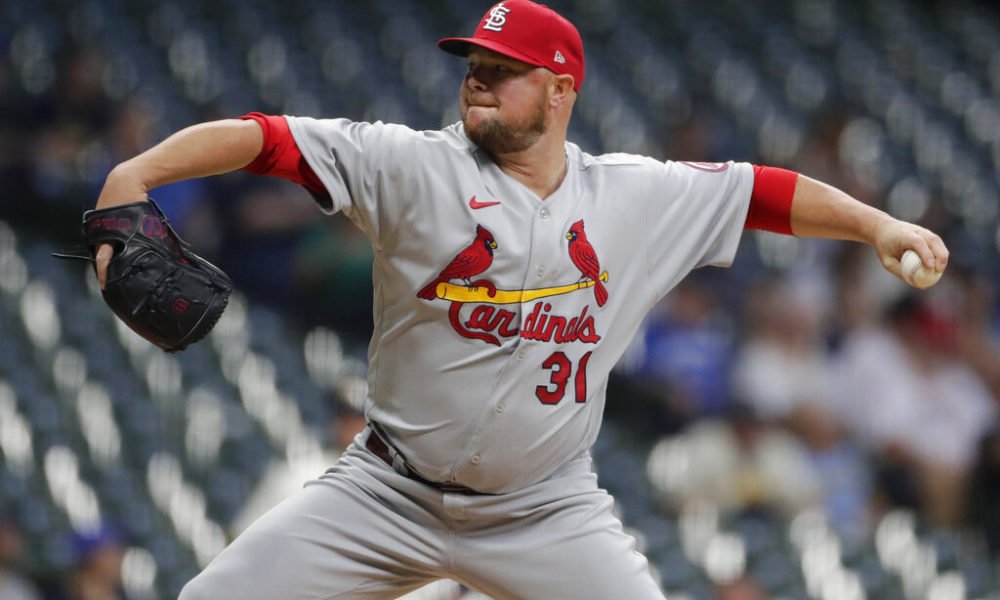 Jon Lester recorded the 200th victory of his career in the majors, Nolan Arenado hit a two-run homer and the St. Louis Cardinals beat the Milwaukee Brewers, leaders of the NL Central Division, 5-2 on Monday night. to get his ninth consecutive victory.

The Cardinals have won nine straight times for the first time since 2004 to cement their hold at the second wild-card spot in the National League. They entered the game three games ahead of Cincinnati and Philadelphia for the final playoff berth.

The longest winning streak in franchise history is 14 games, imposed in 1935.

Milwaukee’s magic number over the Cardinals to take the division title continued to be three.

Lester (7-6) is the third active pitcher with 200 wins, joining Houston teammates Justin Verlander with 226 and Zack Greinke with 219. He is the 30th southpaw in major league history to reach that mark.

The pitcher retired 10 batters in a row until he gave a single to Jackie Bradley Jr. with two outs on the board in the fifth inning. Lester allowed three runs and seven hits in six innings. He struck out two and walked without passing in an efficient 77-pitch performance. (AP)