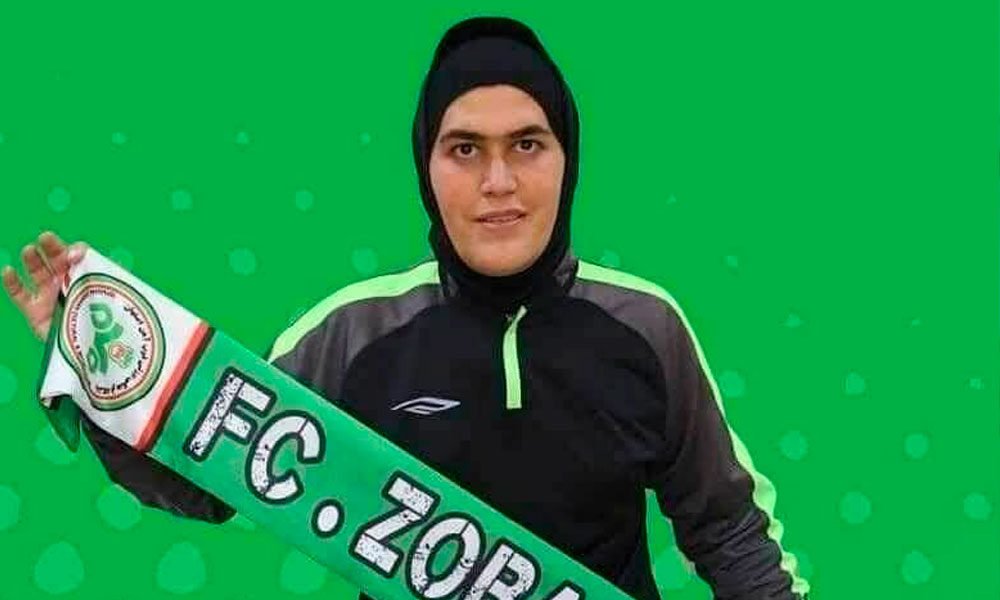 The Jordanian Football Federation has asked the Asian Confederation (AFC) to investigate the sex of a player of the Iranian team, whom it accuses of being a man after a match between both teams, something that Tehran denies.

Iran qualified for the first Women’s Asian Cup of 2022 by defeating Jordan 4-2 on September 25, thanks mainly to two saves by Iranian goalkeeper Zohreh Koudaei.

The president of the Jordanian Federation, Prince Ali Ben Al-Hussein, posted on Twitter a letter dated November 5, claiming to “verify the sex” of Koudaei.

According to the Jordanian Federation, which questions the “eligibility of the player”, recalling Iran’s dubious past on “gender issues and doping”.

You can also read:  Iker Casillas opens a goalkeeper training center in Dubai

Iranian coach Maryam Irandoust called these accusations “false pretexts” for “not accepting defeat” and was willing to “supply all documents required by the AFC.”

“The medical staff have scrupulously examined each player of the national team” to check the “hormones” and “avoid any problems,” Varzesh3 told sports media on Sunday.

The Women’s Asian Cup will be held in India from January 20 to February 6. AFP (HN)