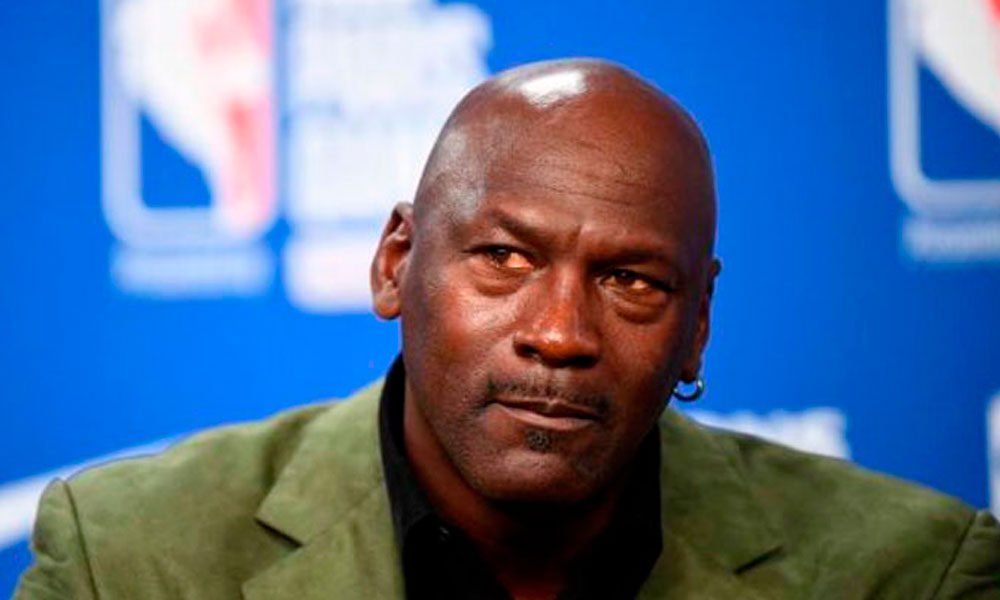 Former star Michael Jordan, owner of the Charlottes Hornets and former glory of the Chicago Bulls, approved the protocol established by the NBA for those not vaccinated against covid-19.

The NBA, which does not require its players to be vaccinated, instituted a very restrictive health protocol for those not vaccinated and decided that those who missed games for this reason would see their salaries reduced.

«I am in unison with the League. Everyone has given their opinion on vaccines. I firmly believe in science, “Jordan said in an interview on the US channel NBC. “I’m going to stick to that, and I hope everyone follows the rules.”

You can also read:  Popovich criticizes Trump's lack of "leadership" and calls him a "deranged idiot

Eight days before the start of the season, 95% of the league’s basketball players are vaccinated.

This is not the case with the star Kyrie Irving, the point guard of the Brooklyn Nets. A situation that could be detrimental to his team by having to do without him for half of the regular season games, that is 41, not counting the possible home games in the postseason.

While Jordan is careful in his expression, another NBA legend, Kareem Abdul-Jabbar, has been more vehement in calling for the vaccination.

For the former Lakers player, “a player must imperatively submit to it (the vaccine), otherwise he would have to be removed from the team.” AFP (HN)

You can also read:  Suns icon Paul Westphal dies at 70