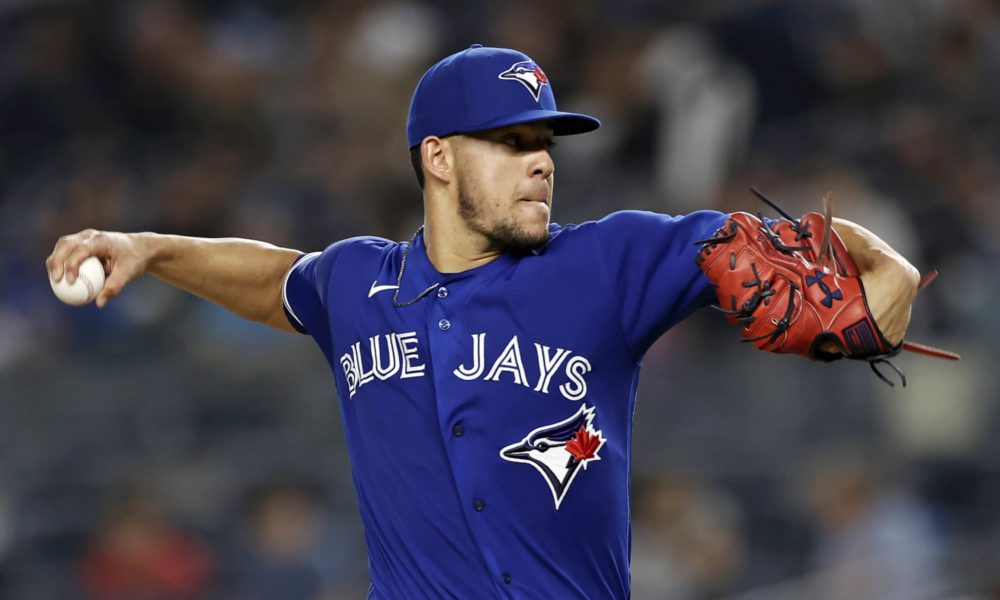 The Blue Jays have agreed to a seven-year contract extension with Puerto Rican right-hander José Berríos, a source told MLB Network’s Jon Paul Morosi. The agreement would be completed pending a physical examination and would be worth US $ 131 million.

Berríos, 27, was scheduled to go into free agency after the 2022 season. Now it looks like the right-hander will continue in Toronto for the long haul, after being acquired by the Blue Jays from the Twins in a trade on July 30.

You can also read:  Braves celebrate World Series with parade