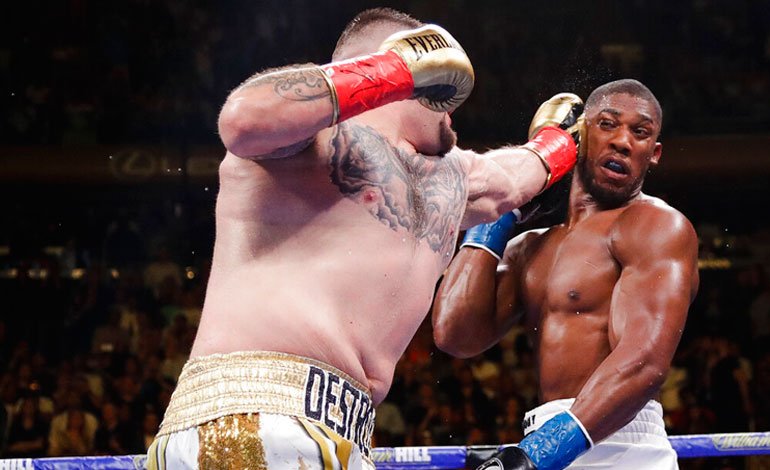 Anthony Joshua will defend his heavyweight titles for the first time of the year on December 12, when he meets Kubrat Pulev in London.

Joshua was originally scheduled to face Pulev in October 2017 in Cardiff, Wales, but the Bulgarian fighter withdrew from the engagement with a shoulder injury. Pulev won six straight fights and became the mandatory challenger, but his June 20 bout was postponed due to the coronavirus pandemic.

Joshua’s WBA, IBF and WBO titles will be on display in what will be the Briton’s first fight in his country in more than two years, his promoter Matchroom announced on Friday. Spectators have not been allowed into boxing functions in England during the pandemic, but Matchroom reported that it will seek clearance for a small audience at the O2 Arena.

You can also read:  Former world champion Édgar Sosa will reappear at age 40

“Without the fans we need something,” Joshua said. “I really hope that, if security conditions allow, we can bring in some boxing fans. December 12th is set for the heavyweight belts to be exposed again, and I’m just concentrating on making sure they are still in the right place on December 13th, the UK. “

“I respect every opponent, including Pulev. I wish him the best in his preparation ”.

Joshua and Pulev have suffered only one loss each as professionals. The Briton fell to Mexican Andy Ruiz last year, while Pulev was defeated in 2014 by Ukrainian Wladimir Klitschko.

“For Bulgaria, a small country, it is a great achievement that someone is seeking the heavyweight titles,” said Pulev. “This fight is dedicated to my deceased father and to all Bulgarians in the world.”

You can also read:  Roberto 'Mano de Piedra' Durán will be inducted into the Atlantic City Hall of Fame

Joshua is looking for a win that will allow him to agree to a unification fight against Tyson Fury, the WBC monarch. It would be an attractive British duel that could take place next year. AP (HN).