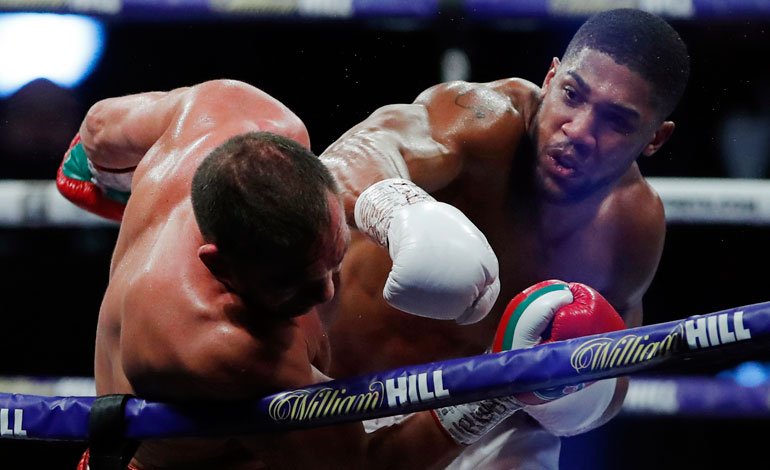 Joshua’s victory allows for a possible 100% British reunification match against Tyson Fury in 2021.

Eight years younger than his opponent, Joshua dominated the fight from start to finish, before 1,000 spectators who could see him at the SSE Arena, near Wembley, with a capacity of 12,500 people.

After a timid first round, in the third round Joshua already dominated the fight against Pulev: the referee has counted twice, once when the Bulgarian was on the ropes and once after he fell to the ground.

You can also read:  Tamers of Cuba defeat the Wolves of Kazakhstan

The 39-year-old Bulgarian held on and struggled with a good forehand.

But he rarely caught up with Joshua, who took the lead in the ninth round of 12. He knocked him to the ground after a series of hooks and when the referee sent Pulev back into the fight, “AJ” landed a tremendous right hand against him. the chin that left him hopelessly on the ground.

Pulev, nicknamed “the Cobra”, suffered the second defeat of his career, in which he added 28 victories. AFP (HN)