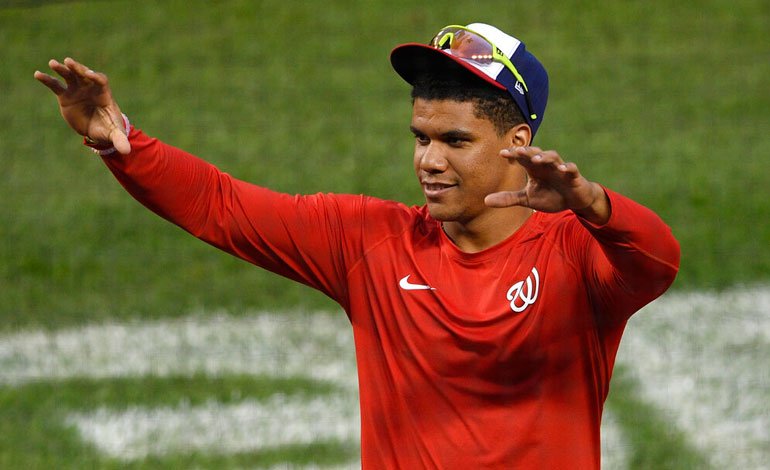 Juan José Soto’s season began with the Dominican at home, taking swings in sync with those he watched from games on television while the Dominican was on the COVID-19 disabled list.

It ended with the youngster winning the National League batting title for 2020.

The 21-year-old outpointed Braves first baseman Freddie Freeman .351 to .341 to become the Nationals’ first batting champion since the franchise moved from Montreal to Washington in 2005. On Sunday, In the Capital’s 15-5 win over the Mets, Soto went 1-1 with a single and a walk at Nationals Park.

Soto became the youngest player in history to win the National League batting title and the fourth youngest in both leagues.

For his part, Freeman went 1-for-4 Sunday against the Red Sox, after starting the day at .343. Soto entered the final day of the season with .346.

You can also read:  The Dominican Republic and the United States will define winning options from the beginning