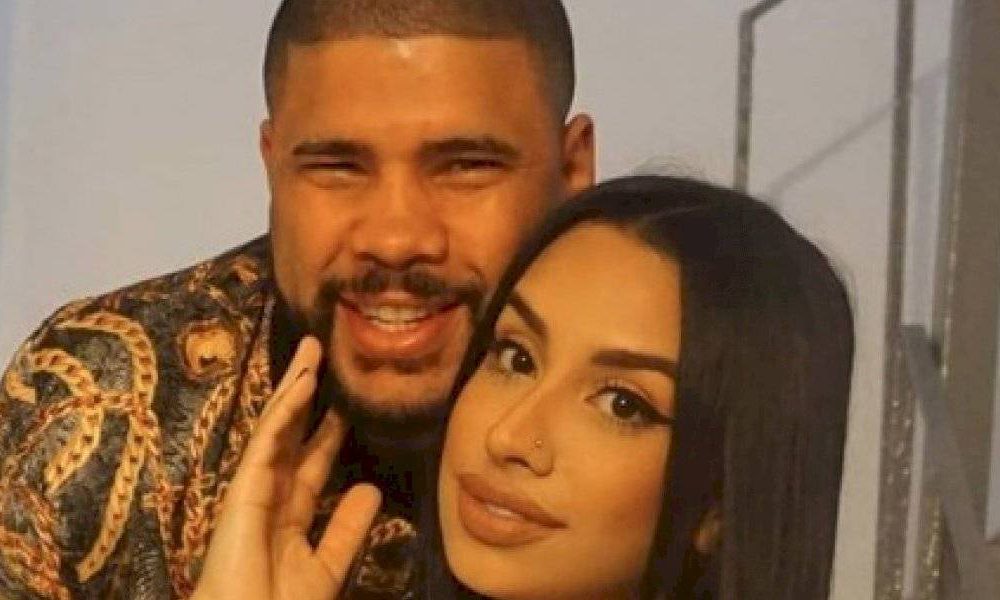 Former world champion in two divisions, Juan Manuel ‘Juanma’ López, was arrested Tuesday in Puerto Rico following allegations of domestic violence.
The former Puerto Rican (36-6-1, 32 KO’s), who turned himself in to the authorities after an ex-partner reported him for alleged physical and psychological abuse, will be charged with seven charges for four incidents of gender violence.
The alleged victim, identified as Andrea Ojeda, made some publications on social networks on Tuesday, showing some blows on her face. Likewise, a video with an unidentified person attacking her, who is presumed – by his voice – is López himself.
Prosecutor Jaime Perez Mercado determined to file charges in violation of articles 3.1 and 3.3 of Law 54 of August 15, 1989, known as the Law for the Prevention and Intervention with Domestic Violence, as amended, of the Constitution of the Commonwealth of Puerto Rico. from Puerto Rico.
The once-winner of the 122 and 126-pound titles last saw action in 2019. He was crowned in 2008 after striking down Daniel Ponce de León (45-7, 35 KO’s) and, after five successful defenses, he moved up in weight. to challenge and beat Steven Luevano (37-2, 15KO’s).
The Puerto Rican lost undefeated in 2011 to Orlando Salido (44-14-4, 31 KO’s), with whom he also succumbed the following year in the rematch. From there, he went 4-4-1.
López was accused of gender violence in 2015 and arrested after beating his then wife.(ESPNDEPORTES)

You can also read:  Pacquiao heats up fight with Mayweather