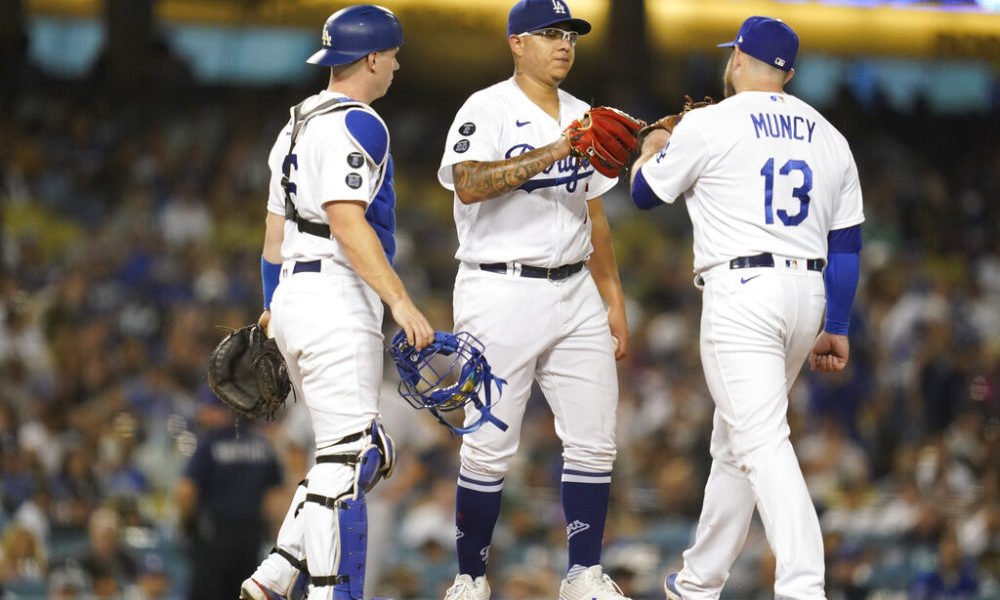 Many thought that the Julio Urías roll in the 2021 MLB World Series was borrowed. And they said and coined that his starting position in the Dodgers’ 2021 rotation would not go beyond April.

Today Julio Urías equals Teodoro Higuera’s mark with the Milwaukee Brewers, the same team that gave him his 20th victory in the campaign to reaffirm himself as the leader of the National League victories in 2021 and, incidentally, by lowering his ERA to 2.96 , jump right into the fight for the Cy Young Award.

Julio was only one victory behind the brands of Fernando Valenzuela and Estaban Loaiza, the only two Mexican pitchers with 21 victories in the “Big Show”, but he shows how prepared he is for that number to remain in his personal file in the coming seasons. . Just remember how difficult and poorly defended he was between wins 12-14, when he sometimes left the game with an advantage and was wasted later in the fateful month of July for the Dodgers.

In addition, the culichi becomes the first pitcher to win 20 games since his current teammate and head-to-head competitor for Cy Young Max Scherzer did in 2016.

The season has been long, and with the exception of a week away due to a ball hit to the leg, Don Julio has been consistent and healthy the entire time.

Julio is shaping up, along with Scherzer and Buehler, as one of the cornerstones in the Los Angeles Dodgers’ hopes for a consecutive two-time championship.

Julio, without a doubt, has been an example of sacrifice, dedication and dedication in overcoming his physical condition to get here. “God gave me a bad eye, but he compensated me with a golden left arm.”

Huge standing ovation for Julio Urias (and a hug from Tío Alberto) as he exits the fame in line for his 20th win of the season. #Dodgers pic.twitter.com/e6k9Hvp9Ol