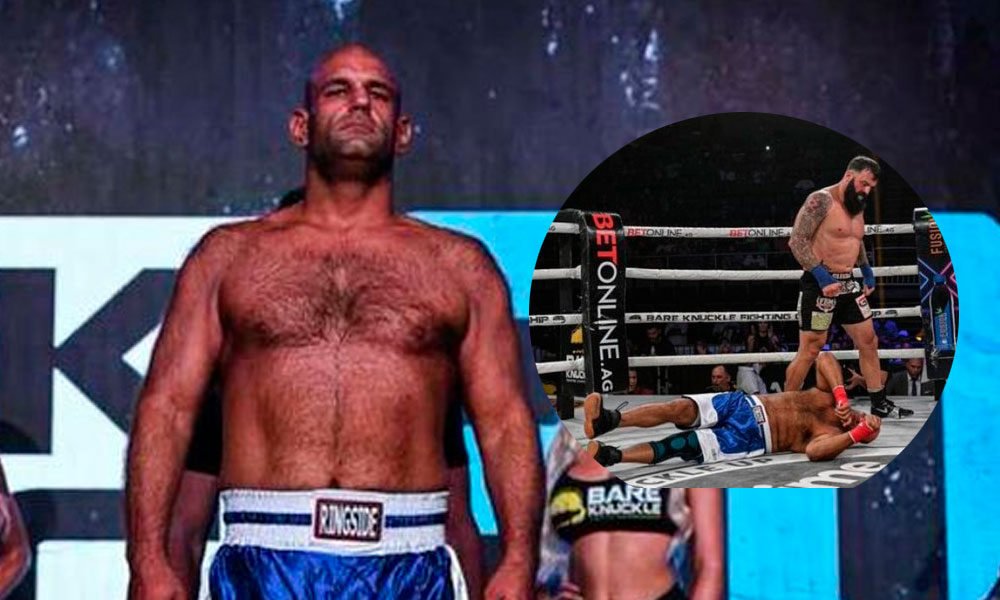 The 38-year-old American fighter Justin Thornton died on Tuesday after suffering a hard knockout on August 20 in a boxing competition without gloves.

Thornton received a brutal blow 19 seconds after the start of the fight with his compatriot Dillon Cleckle in the framework of the boxing event without gloves, also known as ‘Bare-knuckle’, called BKFC 20.

After the evening, played in Mississippi, United States, it was feared that Thornton’s injuries could lead to paralysis problems. However, as a result of an infection that reached his special marrow, there was a multi-organ failure and consequently his death.

The president of the company himself, Dave Feldman, confirmed the death of the fighter through a statement on social networks.

“We have been sadly notified of the death of one of our fighters, Justin Thornton,” says the text, and then concludes: “We join the rest of the combat sports community and send condolences to his family and loved ones” . EFE (HN)