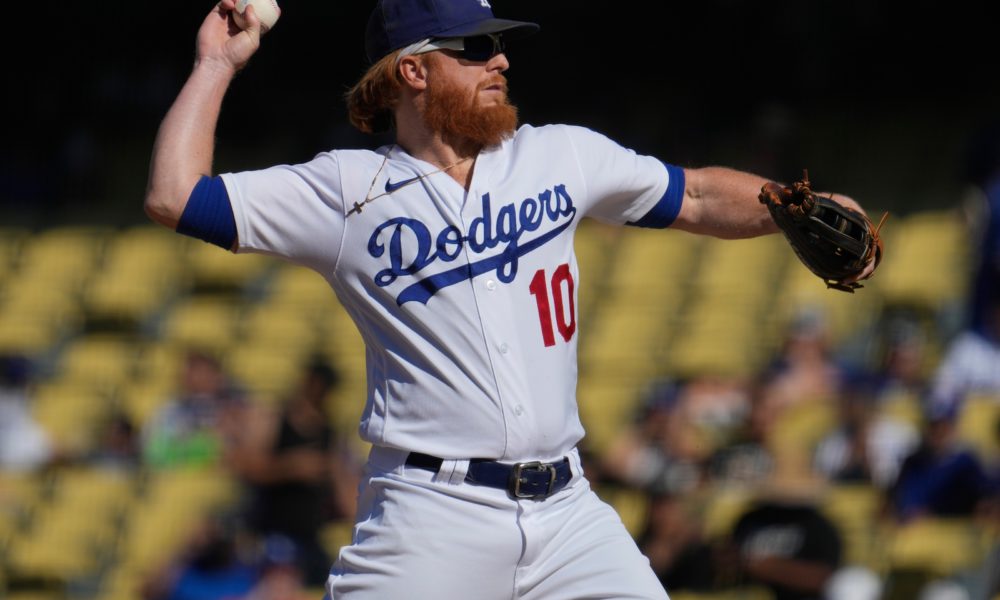 How cute is baseball! And how the strange things that can happen are enjoyed. Today Justin Turner relieved Kenley Jansen and closed the game for the Dodgers. And you know what? He did not allow any scoring.

In a 13-season major league career we thought we’d seen it all by now. The 2020 World Series title looked like the climax for the Red Baron of the Dodgers. He was going to free agency and might not come back.

But the love, the chemistry and the desire to wear blue again were stronger than any other offer that could appear and Justin returned to Los Angeles with more enthusiasm than the first time.

He has given us a very busy season, but today is priceless.

Justin Turner transitioned from Brusdar Graterol’s pitching coach to active pitcher, making his debut in this role as a closer against the Colorado Rockies.

Justin faced the cream of the crop of the Denver lineup. After allowing Story hits, Cron dispatched Rio Ruiz, Sam Hilliard and Dom Nuñez for a scoreless inning.

The Statcast today was speechless. Lots of gear changes over 75 mph and some slider, from 56 mph to 74 mph, was all that the MLB’s automated system could dictate.

But the result is there. Justin Turner makes his MLB debut as a pitcher and goes “from pitching coach to active pitcher.” (Fielding)

Justin Turner has a 0.00 career ERA after pitching a scoreless 9th against the Rockies !! 😂👏#Dodgers