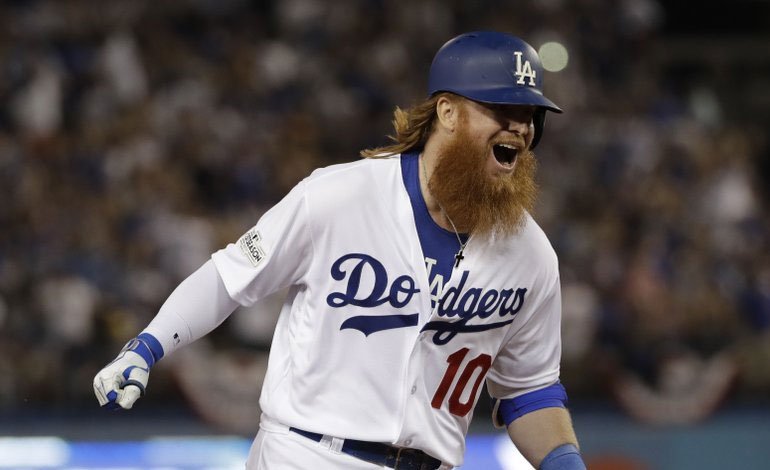 According to a Los Angeles Times report, Justin Turner would be seeking a four-year contract in free agency, which would see him reach 40 years with a guaranteed contract.

However, the Dodgers would not be willing to offer him more than two years. In the event that the player and team cannot reach an agreement, the Dodgers would look outside the organization for a new third baseman, either through a trade or in Major League Baseball free agency.

Some of the names that ring for a possible arrival are DJ LeMahieu, one of the best free agents in the MLB after his two seasons with the New York Yankees, the Venezuelan third baseman of the Cincinnati Reds, Eugenio Suárez, as well as the Chicago Cubs star Kris Bryant.

Another of the important names that the fans of the Dodgers have asked for in the winter market this offseason of the Major Leagues is Nolan Arenado, however, the Colorado Rockies have said that they will not negotiate with the Dodgers, as it would be to deliver their best player to a divisional rival.

Turner has been one of the most important pieces in the reign of the Dodgers in recent years in the West division of the National League, as the selected All-Star Game (All-Star Game) in 2017, has hit .302 with 116 home runs and 406 RBIs over seven seasons with Los Angeles. (GG) (https://www.septimaentrada.com)