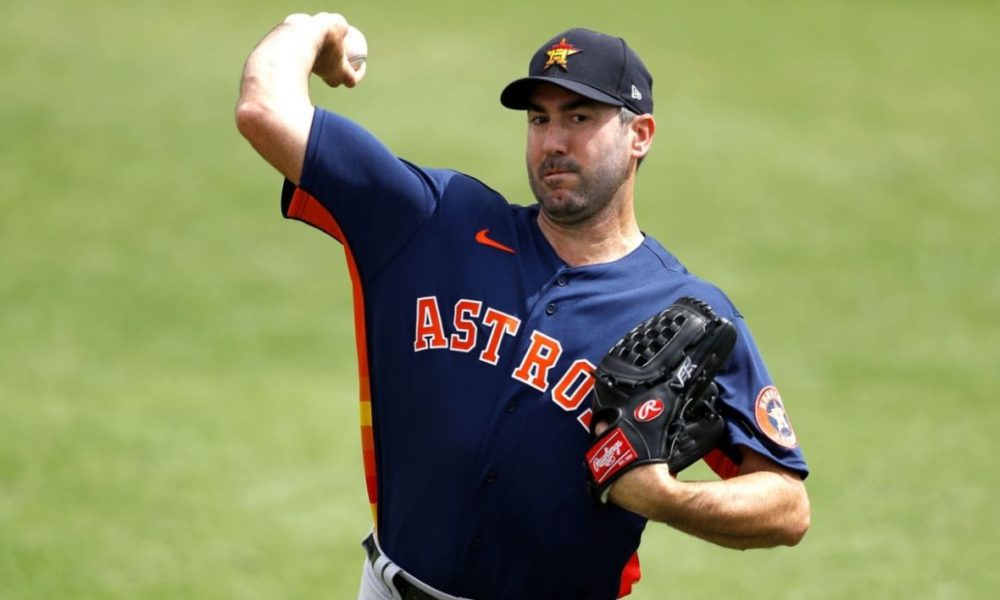 The General Manager of the Houston Astros, James Click, ruled out that pitcher Justin Verlander can see action in this Major League Baseball – MLB season.

Right-handed pitcher Justin Verlander will not be available to reappear this MLB season after undergoing Tommy John surgery in October 2020.

The medical report informed the right-hander, winner of the Cy Young, that it is not recommended to return this 2021 season of the Major Leagues, since he must fully recover from his operation, taking into account that he is 38 years old.

James Click stated in December 2020 that he was hopeful that Verlander could have action at some point in the 2021 MLB season, but ultimately that will not be possible for the right-hander.

You can also read:  Japan's Ohtani and Schwarber named Major League Players of the Week

In addition, the Astros’ right, at the end of the 2021 MLB season, will become a free agent, which makes him more attractive and is likely to have several suitors.

The @Astros They are not expecting Justin Verlander this season.

GM James Click noted that doctors advised the veteran, who underwent ‘Tommy John’ in October 2020, not to attempt a comeback that would carry “significant risk” for the future. pic.twitter.com/I2NRHX5A73