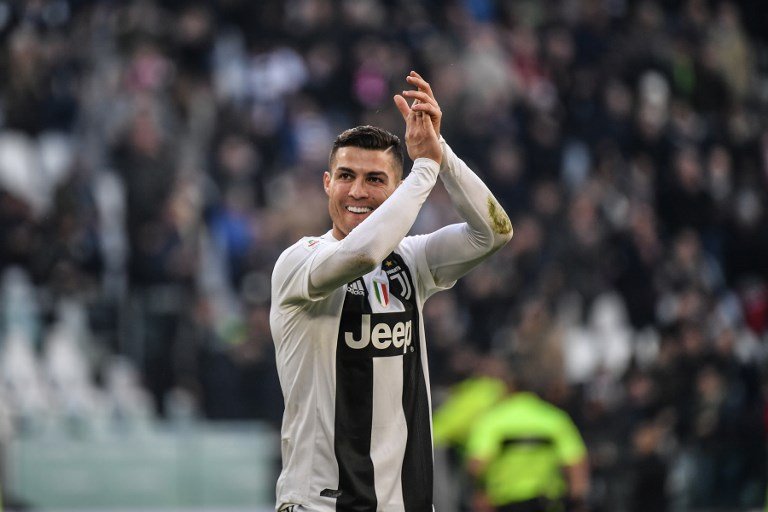 Andrea Pirlo, coach of Juventus Turin, assured this Tuesday, at the press conference on the eve of the duel against Barcelona in the Champions League, that the Portuguese Cristiano Ronaldo, in quarantine for coronavirus, has undergone the PCR test and will know in the Italian night «the definitive result».

“I think we should wait for the result, he has done the test and at night we will have the final result,” Pirlo assured at the press conference organized at the Juventus Stadium in Turin, the venue for the European crossing with Barcelona this Wednesday.

“We await the result of the test. If it’s negative, we’ll see what we do. But first you have to get him back. At the moment everything is up in the air. When we have the result we will decide, “added the Italian coach.

Pirlo, who faces his first major European revalidation this Wednesday after debuting with a 2-0 victory last week at Dinamo Kiev, acknowledged that even if Cristiano recovered from the coronavirus, it would be necessary to find out if he is ready to compete from the start after two weeks without playing.

You can also read:  Haaland breaks a record of 57 years

«It is not easy to play after fifteen days of inactivity, we will see. We hope to have this problem, “said Pirlo, who also confirmed the loss of his captain, Giorgio Chiellini, as well as that of the Dutchman Matthijs De Ligt.

«Chiellini will not be there, for sure. For Bonucci we will see tomorrow (for Wednesday), but he is not at his maximum. And we have not received a medical discharge for De Ligt,” reported the Juventus coach.

Chiellini will be out due to muscle problems suffered last week at Dinamo Kiev and Bonucci withdrew with a sore right thigh from Sunday’s 1-1 league game against Hellas Verona. For his part, De Ligt has undergone surgery for shoulder problems and is still unable to compete.

In this context, Pirlo warned that his players will have to sacrifice themselves to contain a Barcelona that “is strong and has great champions.”

“Tomorrow we will see who we will have available. Barcelona is strong, they have great champions and we will have to play a great game without being able to count on our defenders (Chiellini and De Ligt). We will try to put the other players in the best conditions, who will have to sacrifice themselves against a difficult opponent to face, “he said.

Pirlo, who was twice European champion in his successful playing career, did not hesitate to admit that matches like this Wednesday’s are the ones that everyone wants to play.

“These are the games that all the players want to play, we have this opportunity to play against a great club, with great players, we want to go out on the field to see our value,” he said.

However, he stressed that it is still a “non-decisive” appointment, so he asked his players to face it with “respect” but also with a little nonchalance.

You can also read:  The record of Lio Messi's PSG jerseys sold in one day

An exciting game for the Argentine Paulo Dybala, who played his first game as a starter on Sunday against Verona.

“Dybala is fine, a little tired but that’s normal if you played your first game of the year two days ago. He still has time to recover and to play tomorrow. His position is particular, he can move freely in a three-quarter position. We’ll see tomorrow where I put him on the pitch,” he said.

All this, while waiting to know if Cristiano will be able to, at least, go to the bench, in what would be the first reunion with the Argentine Lionel Messi since CR7 left Real Madrid in 2018.

“Messi and Cristiano have been doing extraordinary things for fifteen years and continue to do their best. They are part of football history. I measured myself many times with Messi as a player and tomorrow will be the first as a coach, “said Pirlo. EFE. (JL).