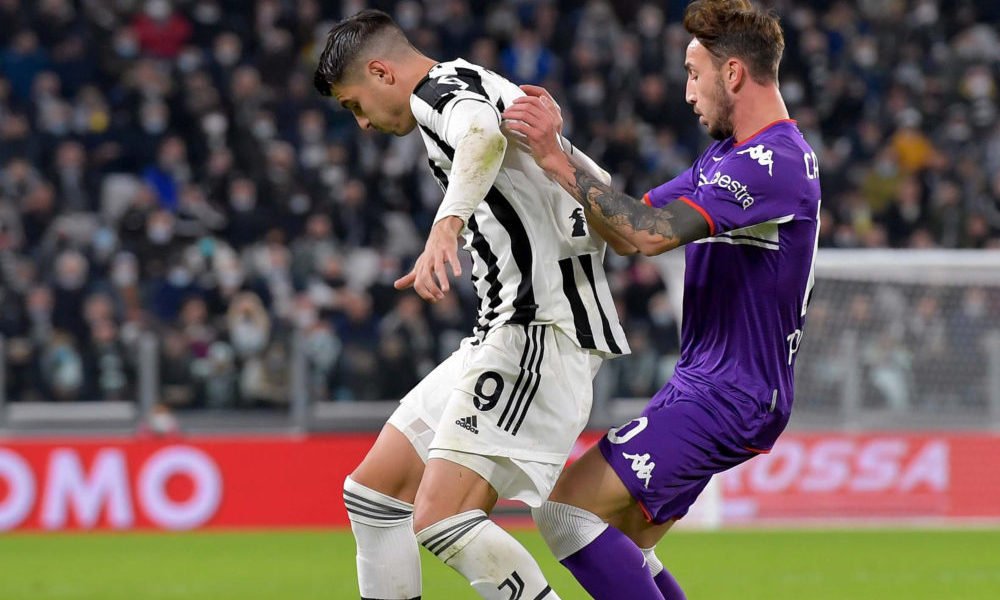 Hero in a match that painted for a goalless draw. Juan Guillermo Cuadrado responds to Massimiliano Allegri with a goal on the hour for Juventus to beat Fiorentina at home 1-0 in a match corresponding to matchday 12 of Serie A. With this result, Turin equalize the line points from their rival and they get into the fight for qualifying places in the next Champions League.

With very little, Juventus took a key victory to continue fighting at the top to qualify for the next Champions League. Fiorentina had been more in the first half and part of the second, but the expulsion of Nikola Milenkovic complicated everything. And the entry of Cuadrado changed history in favor of the ‘bianconeros’.

You can also read:  Barcelona announces the signing of Emre Demir, the great 17-year-old Turkish jewel

The ‘Fiore’ showed their ambition to get the three points in Juventus Stadium in the first half. The first clear chance was a header from Bonaventura, which was well controlled by Perín. It was difficult for the ‘Vecchia Signora’ to be able to approach the rival goal, although they sought to fight the match.

Half of that first part was the best visitor moment, which had two other clear ones. The first was a shot from Saponara, who went close to the post, and the other a header from Vlahovic, with an advantage, but which also went outside. For Allegri’s team there were no chances of danger.

You can also read:  Casemiro, after renewing with Real Madrid: "Where dreams come true"

In the second half, the game declined considerably and everything became a constant struggle, beyond the fact that Fiorentina continued to be superior. However, at minute 73, the expulsion of Nikola Milenkovic for a double yellow card caused the process to favor Juventus in the final part of the game.

Allegri hit the mark with the entry of Juan Guillermo Cuadrado. The Colombian, with little, put the team on his shoulder and gave the team another air. And that air came in the form of a goal with a tremendous individual play on the 90th minute and, almost without an angle, he finished to make the final 1-0. Vital triumph of Juventus, without making great merits. (Bolavip)