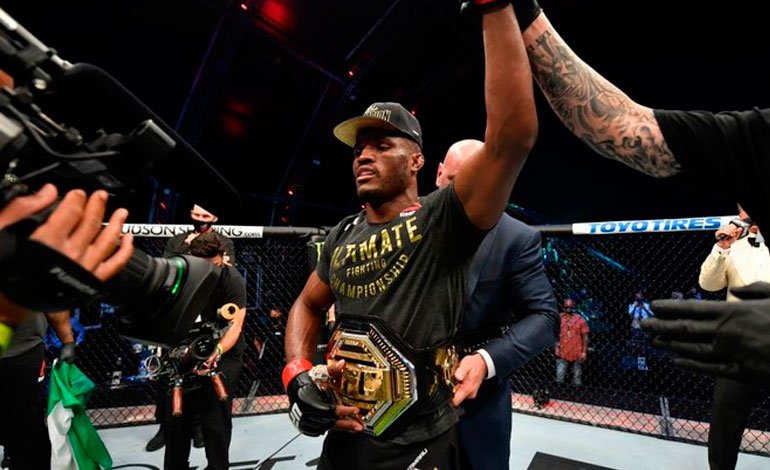 At “Fight Island,” a site completely closed until the end of the event on July 26 on Yas Island, Usman seemed cooler than his rival, who replaced at the last minute Brazilian Gilbert Burns, who was banned from traveling after having tested positive for COVID-19.

“I am at the top of the mountain and everyone is looking at me,” declared the 33-year-old champion, the unanimous winner of the three judges.

You can also read:  "Cadejo" Durán ready to get the "poison" out of Domínguez

The UFC left its Las Vegas base to settle in Abu Dhabi and thus isolate its fighters. Safety was a major motivation, as well as the need for the promoter to continue organizing and having income, after the health crisis that has altered the agenda of sporting events in the world.

In the other UFC 251 bouts, Australian featherweight champion Alexander Volkanovski struggled to retain his points title against Hawaiian Max Holloway, whom he had removed the belt from in December.