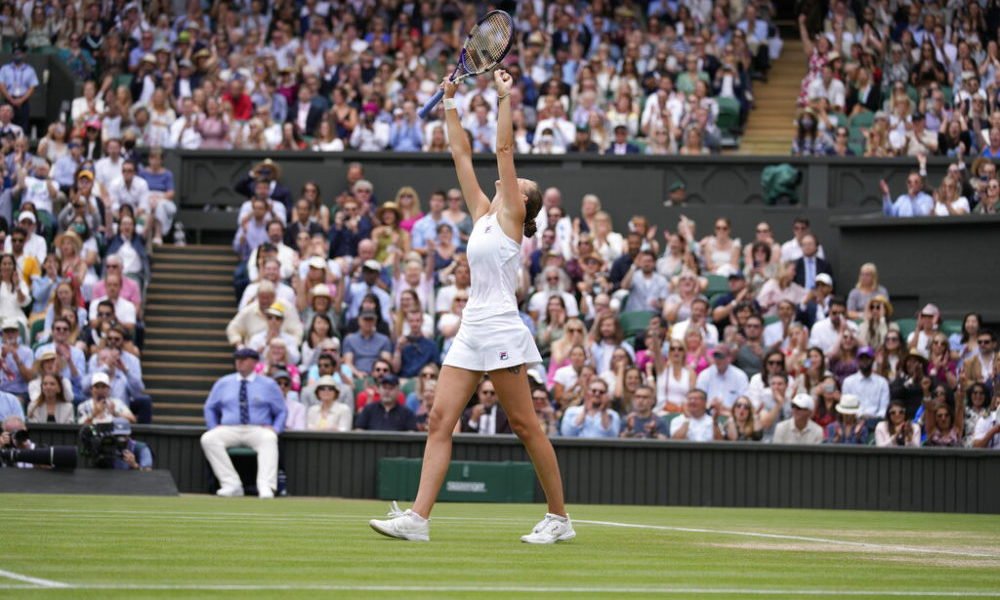 The Czech, former number one in the WTA ranking, had been eliminated in the round of 16 in the last two editions of the Grand Slam on grass. In 2016 he already reached the final of the United States Open. (AFP)

You can also read:  Roger Federer, out in Madrid