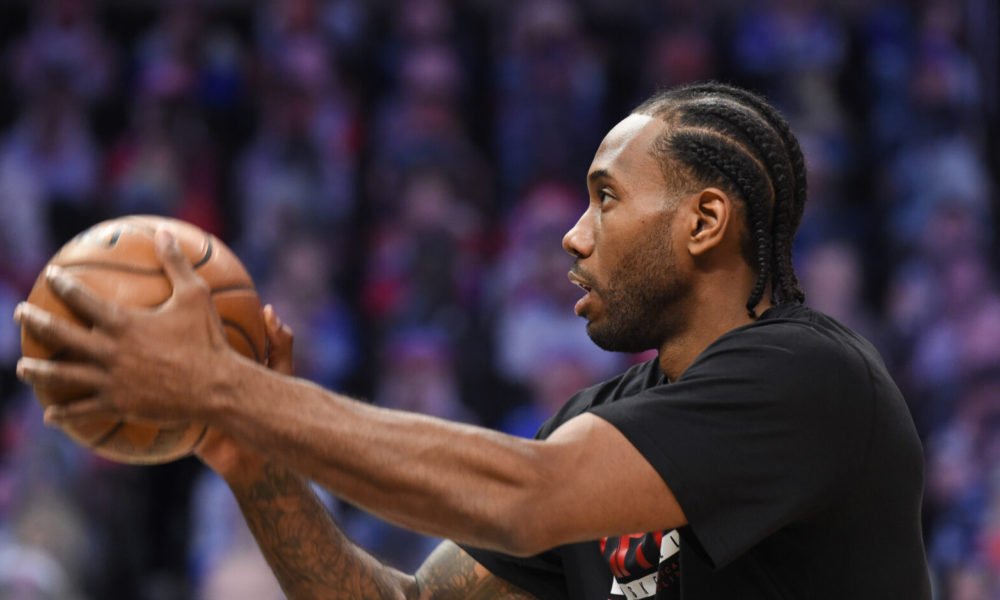 The Los Angeles Clippers will also not be able to count on their star, Kawhi Leonard, in the fifth game of the NBA Western Conference final on Monday against the Phoenix Suns, in which they can be eliminated.

In a report released Sunday, the Clippers anticipated that Leonard will continue to be out with a sprained right knee.

The forward, a two-ring NBA winner with the Spurs and Raptors, suffered the injury in the fourth conference semifinal game against the Utah Jazz.

A member of the best quintet of the season, Leonard averaged 27.3 points, 7.5 rebounds and 1.8 steals per game in that tie.

Without their star, the Clippers managed to eliminate the Jazz (4-2) and seal the pass to the first conference final in their history, in which they are being outscored by the Suns 3-1.

After losing the first two games in Phoenix, the Clippers scored a victory Thursday in Los Angeles but succumbed in Game 4 on Saturday.

The Suns will get their first of three chances to qualify for their first NBA Finals since 1993, when they lost to Michael Jordan’s Chicago Bulls under the leadership of Charles Barkley. (AFP)