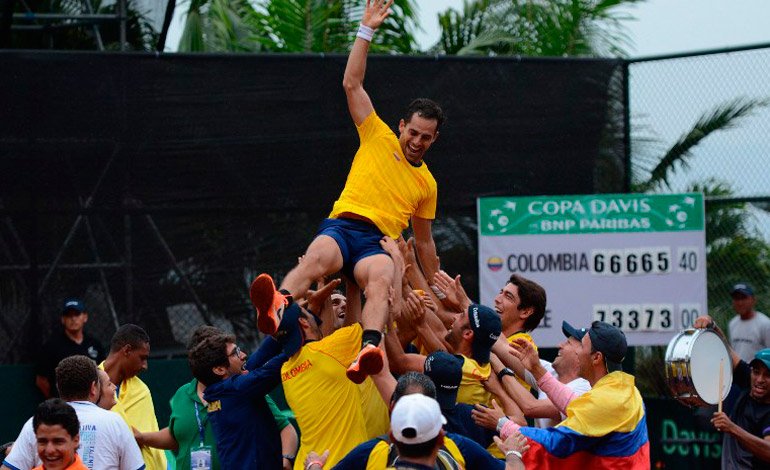 Kazakhstan, Croatia and Japan will be the rivals of Argentina, Colombia and Brazil, respectively, in the play-offs of permanence-promotion in the Davis Cup World Group, according to the draw held this Tuesday at the headquarters of the International Federation from Tennis (ITF) in London.
The winning teams of this round will play in the World Group in 2018 and the losers in Group I of their respective geographical areas.
Argentina, champions in 2016 after defeating Croatia in the final, lost in the first round of 2017 against Italy (2-3). The permanence in Kazakhstan will be played.
Meanwhile, Colombia will seek promotion at home against the Croatian team, which lost to Spain (3-2), and Brazil will also try to move up in Japan.
Pairings (September 15-17):
Kazakhstan – Argentina
Colombia – Croatia
Switzerland – Belarus
Netherlands – Czech R.
Portugal – Germany
Japan – Brazil
Hungary – Russia
Canada – India. EFE