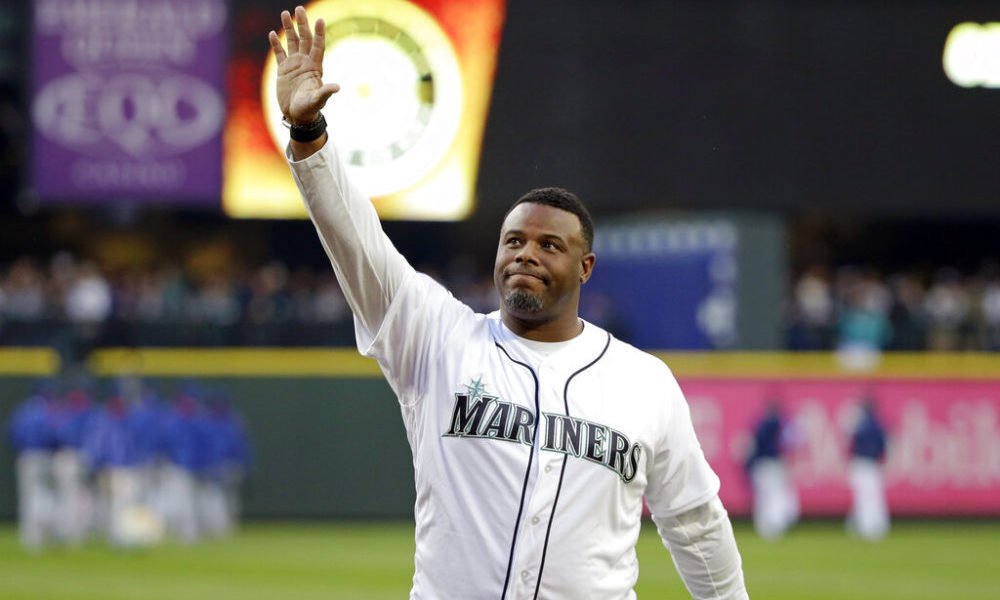 Hall of Famer Ken Griffey Jr. is investing in the Seattle Mariners like never before.

You will be part of the owners group in the future.

The Mariners announced that their most famous player has become the first to buy shares in the team. The purchase has been brewing for years.

“It was just a conversation and it snowballed, and I was finally able to do what I had to do,” Griffey said. “So it wasn’t like I woke up and said, ‘You know what, I think I want to do this now.’ A normal conversation. What’s next and I was able to pull the trigger this year. I had to wait my turn like everyone else ”.

You can also read:  Reds and Cubs will play at the Field of Dreams in 2022

Mariners president John Stanton said Griffey bought some shares from another minority owner who continues to have a stake in the club.

Although Griffey had to wait, the idea of ​​being part of an ownership group stuck with him once his playing career ended in 2010. Griffey and his family became part of the Seattle Sounders ownership group a year ago. year and said he had conversations with friends like Michael Jordan and Derek Jeter about further investment. (AP)