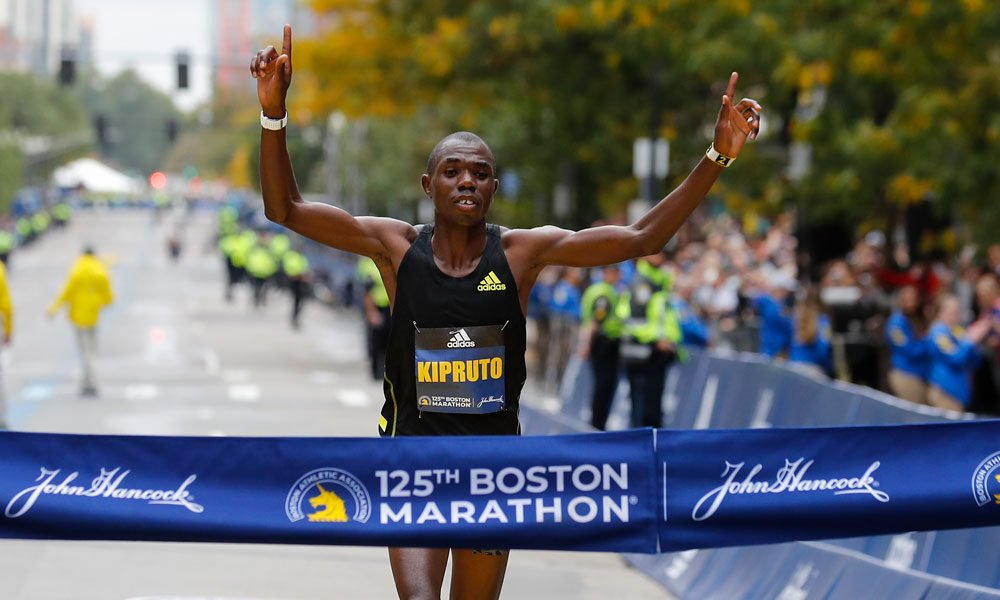 Kenyan Benson Kipruto won the Boston Marathon on Monday, after a furious attack at kilometer 37 that allowed him to reach the goal alone, followed 45 seconds by his guard, the Ethiopian Lemi Berhanu.

Kipruto, 30, took the victory in the 125th edition of this traditional test, which was not played in 2020 and was postponed to October this year instead of April – the time of year in which it is normally run – due to the pandemic of coronavirus, with a time of 2 hours 9 minutes and 51 seconds.