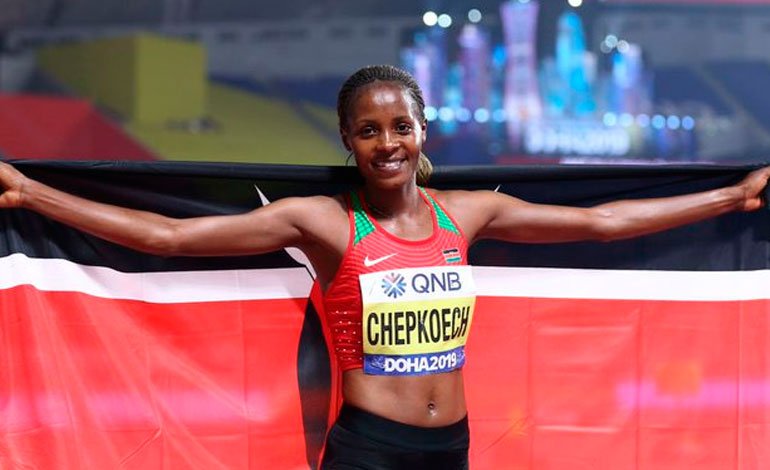 Kenyan Beatrice Chepkoech, already world record holder of the 3,000 meter hurdles, broke the world record for the 5 kilometers on the road, this Sunday in Monaco, with a time of 14 minutes and 43 seconds.

Chepkoech, 29, thus surpassed the previous record, which was 14 minutes and 44 seconds, achieved in 2019 by the Dutch Sifan Hassan, also in Monaco.

In the men’s race, Ugandan world record holder Joshua Cheptegei was the winner with a time of 13 minutes and 14 seconds, far from his best time in this distance, which he achieved in Monaco last year (12 minutes and 51 seconds).

The 5 kilometers on the road is a test that is not part of the World Cup or Olympic Games competition program. AFP (HN)