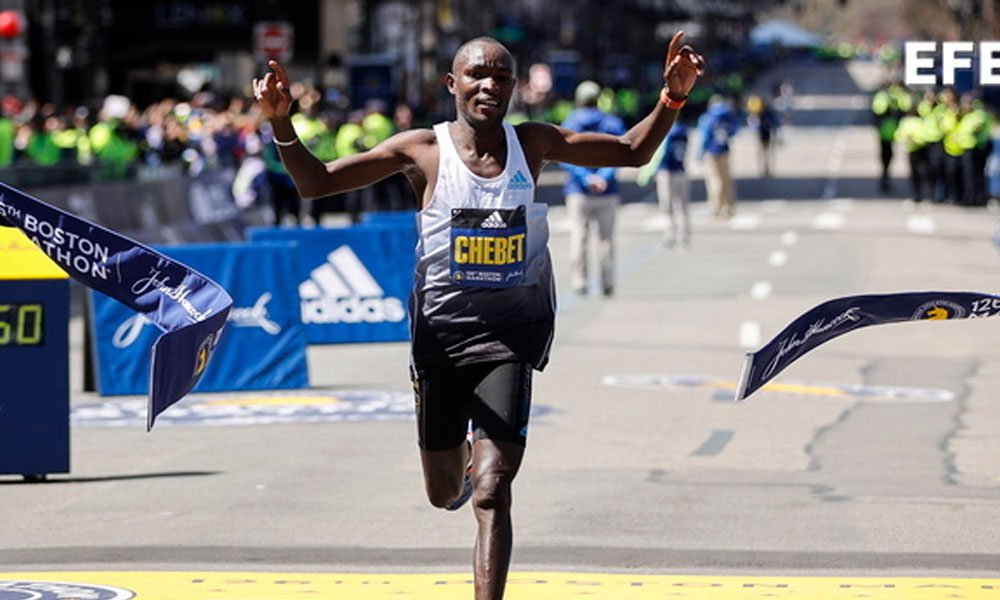 Runner-up Cherono was 30 seconds behind with Kipruto third in 2:07:27.

While at the women’s level, the Kenyan Peres Jepchirchir, champion of the Tokyo Olympics and the New York Marathon last year, won this Monday in her debut at the Boston Marathon, beating Ababel Yeshaneh, from Ethiopia in the last section. .

It was the fifth consecutive victory since 2019 for Jepchirchir, who won in an unofficial time of two hours, 21 minutes and one second, with Yeshaneh four seconds behind in second and fellow Kenyan Mary Ngugi third in 2:21:32. Afp