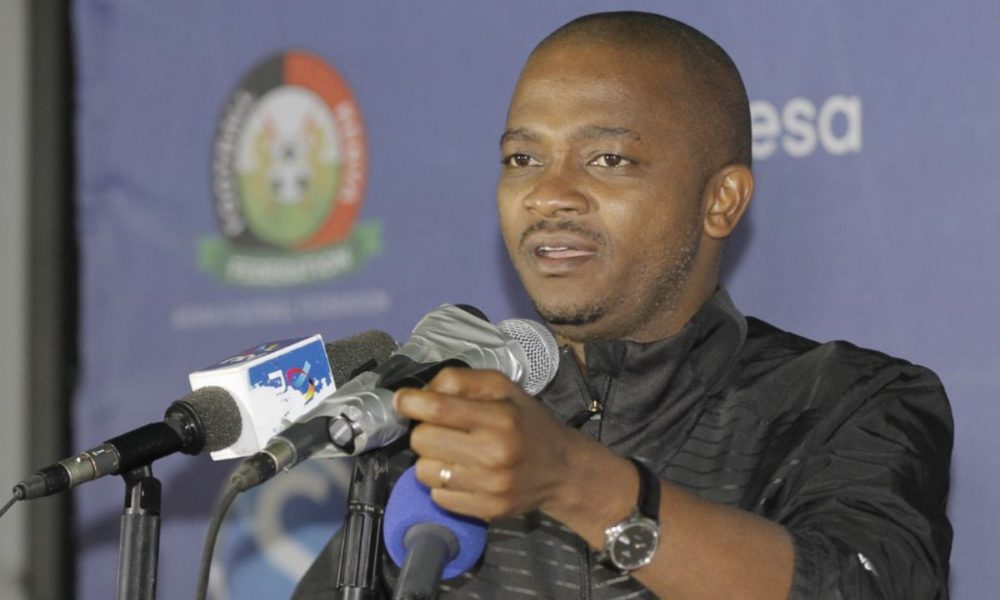 Nick Mwenda, president of the Kenya Football Federation (FKF), was arrested on charges of corruption, a police source announced on Friday.

Mwenda was questioned by police at a Nairobi hotel a day after the Kenyan government’s decision to appoint an interim committee to run the federation after an investigation revealed that he diverted funds from the government and other sponsors, something the FKF denies. .

Led by 41-year-old Nick Mwendwa, since 2016, the FKF has been the subject of controversy and accusations of embezzlement in recent years.

“He was detained and is being questioned at our headquarters,” said George Kinoti, head of criminal investigations at the police.

You can also read:  Manchester City takes revenge on Chelsea

Sports Minister Amina Mohamed had announced on Thursday that the FKF was placed under tutelage and the appointment of an interim committee chaired by a former judge to direct it for a period of six months.

The International Football Federation (FIFA) however warned Kenya that it was liable to be suspended if it did not reconsider this decision.

According to FIFA, this decision “is completely contrary” to the principle that associations must manage independently and free from the influence of third parties.

Mwendwa indicated that he had not committed any embezzlement. (AFP)