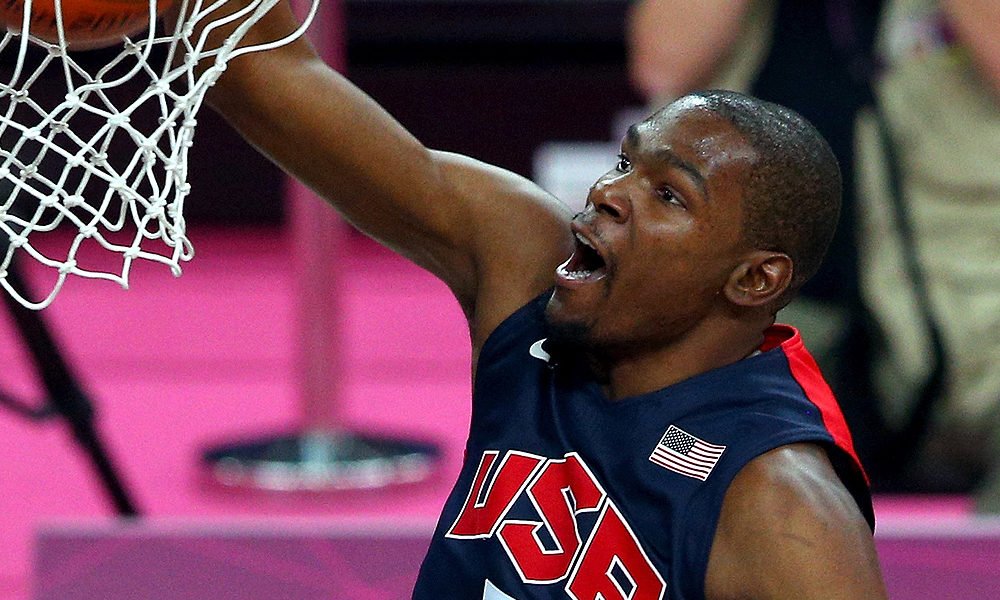 Star Kevin Durant heads the provisional list of 12 players of the United States basketball team that will seek its fourth consecutive Olympic gold in the Tokyo 2020 Games, from which his teammate in the Nets James Harden fell at the last minute, they reported this Wednesday local press.

Harden, who was eliminated from the playoffs on Saturday with the Nets against the Bucks, withdrew from the squad because of hamstring problems he has dragged on for months, USA Basketball CEO Jerry Colangelo told ESPN.

The latest names to be added to the list, led by Durant, are guard Zach Lavine (Bulls) and power forward Jerami Grant (Pistons), ESPN and The Athletic reported Wednesday.

Another three of the 12 players are still playing in the conference finals – the Suns ‘Devin Booker and the Bucks’ Khris Middleton and Jrue Holiday – but Colangelo assured that they will be able to join the group in time even if they have to play the Finals of the NBA.

The three players have promised that if their teams reach the seventh game of the Finals, scheduled for July 22, they will take a private plane to be in Tokyo for the first match of the Olympic tournament on the 25th against France, explained the executive. .

The team led by veteran Gregg Popovich (Spurs) will open its training ground in Las Vegas, Nevada on July 6 and will play exhibition matches against Nigeria, Australia, Argentina and Spain. (AFP)