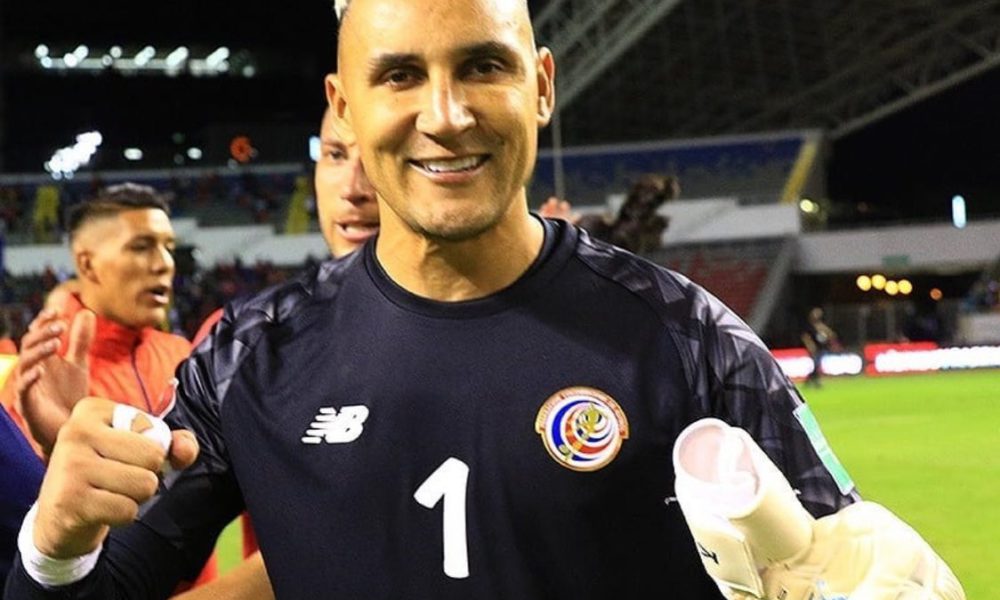 While in Honduras we continue with calculator in hand, the Ticos with the best scores thank God for a victory suffered and played before us in the best catracho match of the sad qualifying round to Qatar 2022.
The great figure of the game was the PSG goalkeeper, Keylor Navas Gamboa, who despite allowing Romell Quioto’s goal, was the only thing he missed: »Thank God we got the three points to keep fighting to be in the World Cup. Costa Rica never gives up !!! Pura vida !!! », he said on his Facebook social account.
The Ticos are fifth in the octagonal final of Concacaf heading to Qatar 2022 with nine points, five less than the fourth that is Panama, their next rival at the National La Sabama stadium, so that on January 27, 2022 it will be an early final in Attic soil.

You can also read:  Champion Manchester City opens with defeat