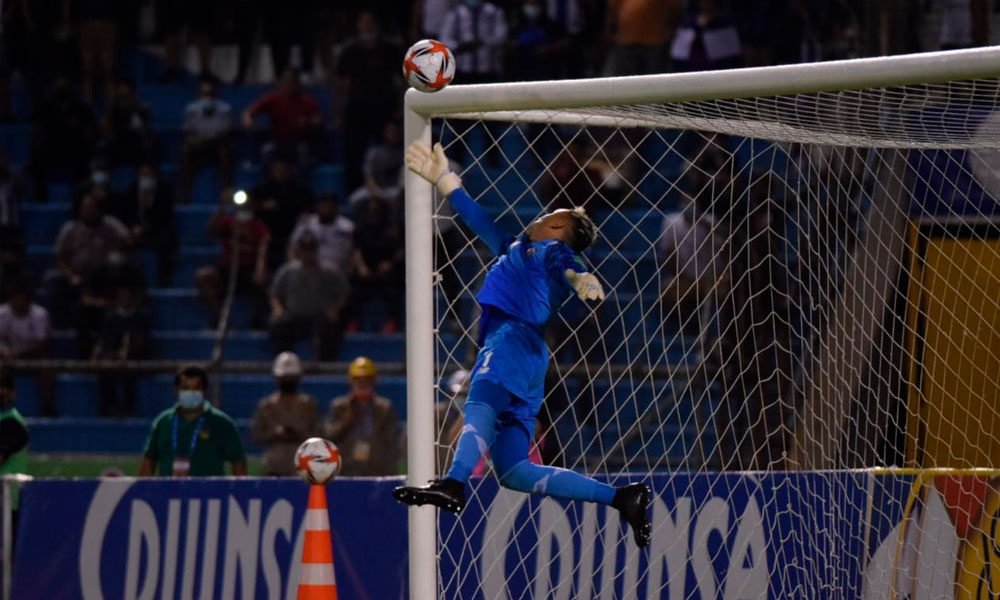 The Costa Rican Football Federation confirmed today on its website that PSG France goalkeeper Keylor Navas will join the Costa Rican national team in the next few hours to face Honduras on November 16 in San José.

Navas was reported injured by PSG due to a blow to the elbow that he suffered in play against Girondins de Bordeaux last day, in which Honduran Alberth Elis scored a goal for him.

Fedefutbol detailed in the statement that the goalkeeper will travel to Costa Rica and will join Luis Fernando Suárez’s team from Saturday.

Here is the statement: “Goalkeeper Keylor Navas will travel to Costa Rica this Thursday to join the National Team for the second game on this FIFA Date, next Tuesday against Honduras at the National Stadium.

You can also read:  Liverpool adds its second victory of the course

Navas suffered a right elbow injury with his club, Paris Saint Germain, which deprived him of being in the game against Canada on Friday. However, given the improvement he has experienced after the rehabilitation process, the player took the initiative to call the coaching staff and make himself available, for which the Costa Rican Football Federation and the French team agreed on his trip to continue with the recovery on Costa Rican soil ”. MARTOX