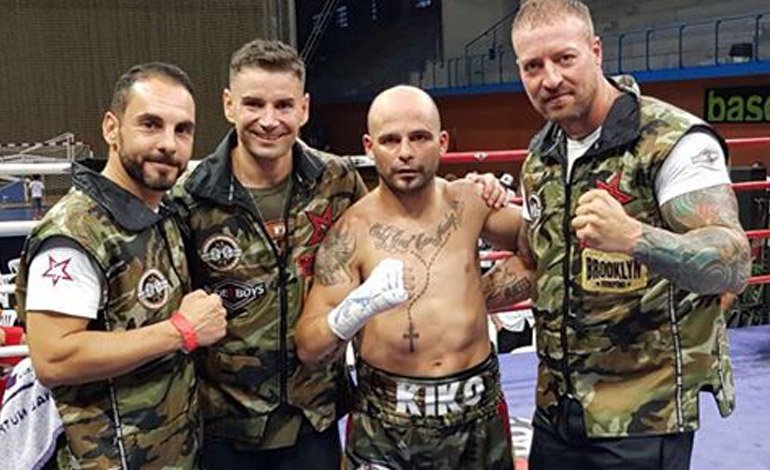 The Spanish boxer Kiko Martínez, former champion of the World of boxing, defeated the Venezuelan fighter Franklin Varela in the main event, in the featherweight category, of an evening held at the Palau D’Esports in Benidorm (Spain).

The boxer from Elche, triple world champion and four-time European champion, defeated his rival in the fourth round by TKO at an evening organized by Benidorm Fight Night and Maravilla Box Promotions.

The Benidorm match was the first one faced by ‘The sensation’ after the defeat suffered by Josh Warrington in Leeds.

Of the rest of the evening, which was completed with another five fights, the victory before the limit of the fighter Ismael García over Daniel Gómez in light weight and that of the Spanish-Norwegian Kaharina Thanderz to the points against Karina Kopinska stood out.

You can also read:  Cuban Rigondeaux retains the title after beating Thai Kokietgym by ko

In addition, Aritz Pardal beat the Hungarian Ignac Kassal in the sixth round by KO, Eva Maria Naranjo by unanimous decision over the Serbian Jasmina Nad and the Swiss Yoann Kongolo over the Cuban Julio Acosta by KO in the second round. EFE