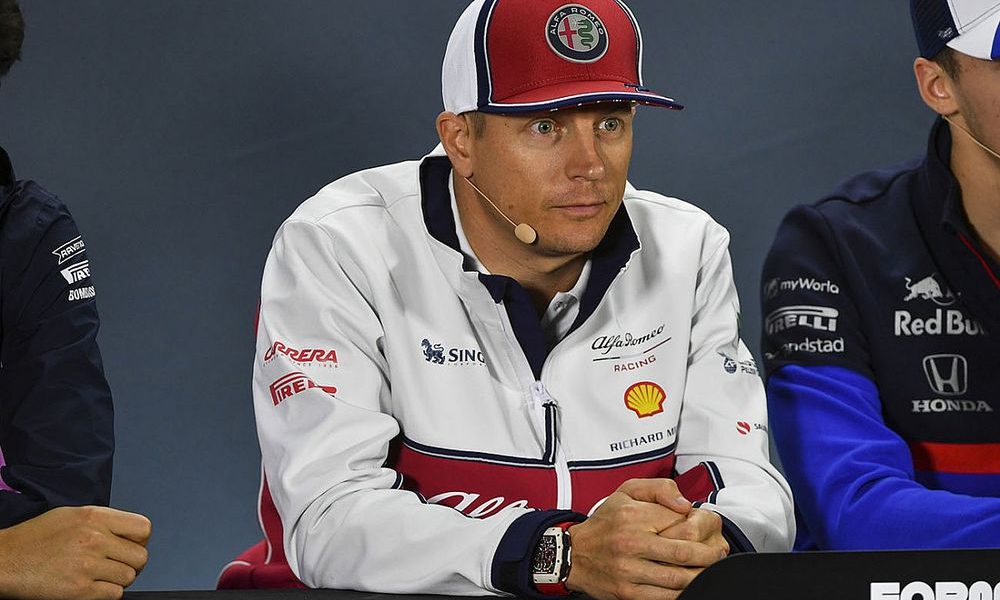 Finn Kimi Räikkönen, world champion in 2007 with Ferrari, will retire from Formula 1 at the end of the 2021 season, he announced on Wednesday on his Instagram account.
“It is done. It will be my last season in Formula 1. It is a decision I made last winter. It was not easy to take, but it is time to move on to other things, “said the Alfa Romeo driver, adding a mosaic of photos that summarize his career in the highest category of motorsport.
Known as ‘Iceman’ for his calm and little taste for interviews, the Finn will turn 42 on October 17. He is the oldest in F1, ahead of the Spanish Fernando Alonso, 40 and world champion in 2005 and 2006.
“Even if the season is not over, I thank my family, all my teams, the people who have been involved in my career and especially all of you, the fans who have supported me all this time,” wrote Räikkönen.
The Finn is leaving with a spectacular career: 341 races contested, 21 victories, 18 pole positions, 46 best laps in the race and 103 podiums since his debut in the 2001 Australian Grand Prix, with a modest Sauber.
Besides Ferrari, he also drove with McLaren and Lotus.

You can also read:  Rosberg: I'm in this World Cup battle to win it, not to be second

His first Grand Prix victory was in 2003 and his last in the United States, with Ferrari, in 2018.
His retirement frees up a steering wheel at Alfa Romeo, which could be for his compatriot Valtteri Bottas, if Mercedes finally decides to replace him with Britain’s George Russell in 2022.
– ‘Absolute legend’ –

As soon as the announcement that Raikkonen will not continue in F1 in 2022 was known, the tributes and recognitions began to follow one another.
Another former Formula 1 world champion, the German Nico Rosberg, called him an “absolute legend.”
F1 skipper Stefano Domenicali also gave him high praise.
“Kimi is an important part of our sport, a friend and a true champion,” he said.
“I had the privilege of working with him at Ferrari and meeting what a fantastic person he is. We will miss him and his unique style. especially in rallies, participating in the World Championship (WRC) for two years and even getting good results there. (AFP)

You can also read:  Raikkonen and Ferrari, the fastest of the preseason