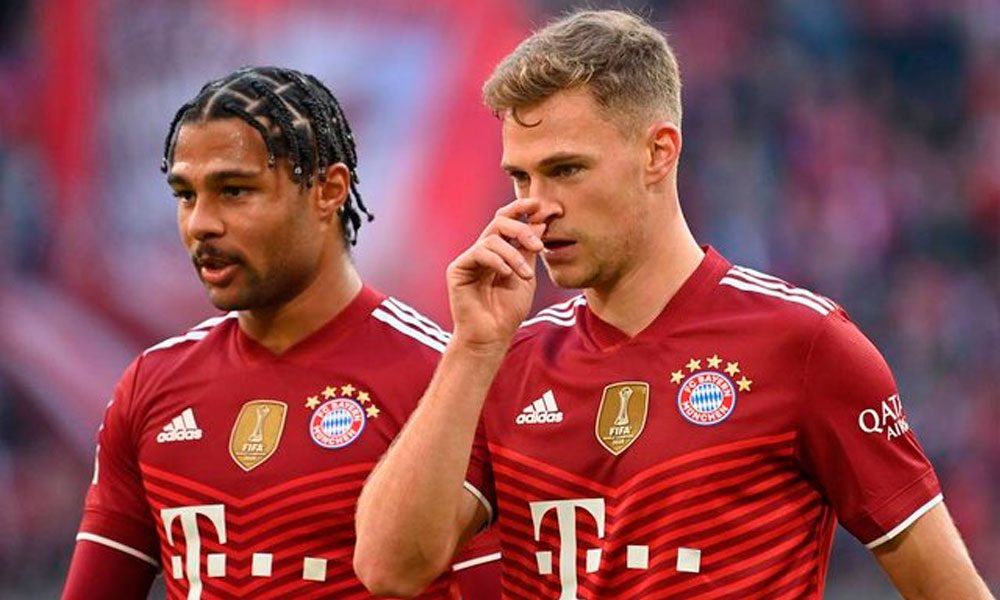 Regular starters at Bayern midfielder Joshua Kimmich and winger Serge Gnabry will not have access to the team’s concentration hotel for Friday’s game against Augsburg due to not being vaccinated against the coronavirus.

The three players are affected by a new provision of the Bavarian regional government that requires that only vaccinated and recovered can enter hotels and restaurants.

Gnabry, Kimmich and Musiala were already forced to leave the concentration of the German team for the last games of the World Cup qualifying after a positive from defender Niklas Süle.

You can also read:  Garry Kasparov, from chess to the defense of freedoms in the face of internet excesses

All three players had traveled with him to the rally so they were considered close contacts. However, other players – Manuel Neuer, Thomas Müller and Leon Goretzka – remained with the team despite having also traveled with Süle.

Kimmmich had previously admitted not having been vaccinated, arguing doubts about possible long-term side effects of available vaccines, while the other players were not known to have been vaccinated.

The Bavarian Prime Minister, Markus Söder, has raised the possibility of imposing the mandatory vaccination for soccer players as a way of giving a signal to the population.

The vaccination campaign in Germany has been stagnant since the summer, partly due to skepticism on the part of the population.

You can also read:  The USA calls its young figures "European" for friendlies with Wales and Panama

67.7 percent of the population has received the complete schedule of the vaccine and 70.2 percent at least the first dose, which is far from achieving herd immunity and the quotas of other European countries such as Spain or Portugal.EFE