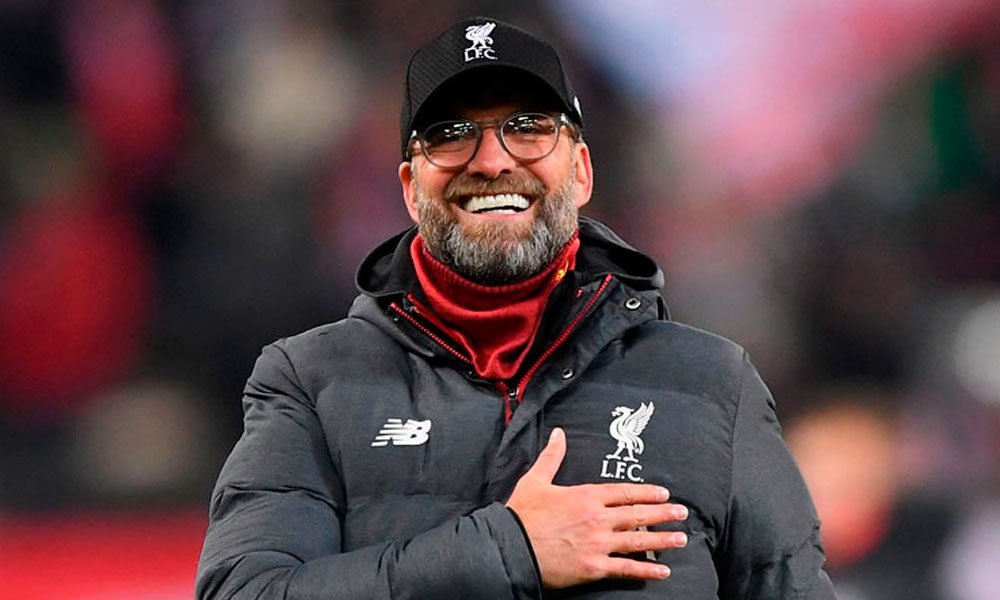 Jürgen Klopp, Liverpool coach, assured that he hates national team breaks and that they do not help from the point of view of injuries either.

The German coach criticized the selection window in which he normally loses many important players and after Andy Robertson and Fabinho have returned ‘touched’ in it.

“I hate team stops,” Klopp said without biting his tongue. “They don’t help either from the point of view of injuries because, look, if we had played the following week after losing against West Ham, not three days later as with the national teams, the players would have had at least two days off.”

You can also read:  Griezmann: Portugal is an "exceptional" team and "it won't be easy" to beat them

«During all this time they have been training. Each coach has his own objectives and many times they think that they have to work on the physical aspect of the players, “he added.

“So no, I don’t like breaks,” Klopp acknowledged. EFE