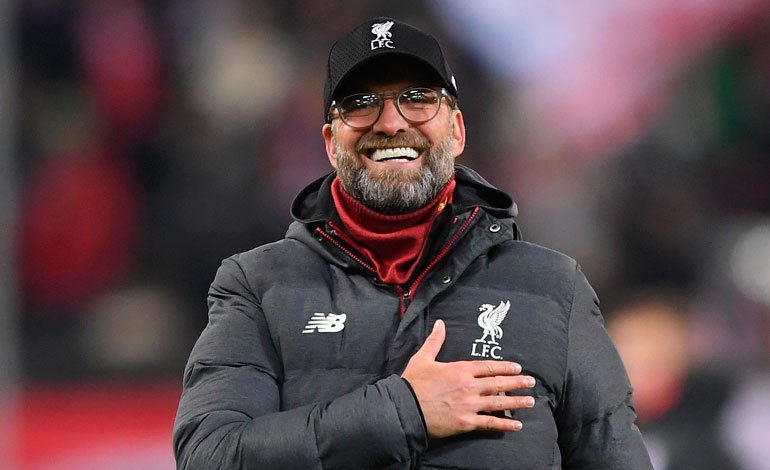 The German thus supported the complaints of Solskjaer, whose team had to play the game at 12:30 in the morning on Saturday in England after having played in Istanbul on Wednesday night in the Champions League.

The Norwegian complained and said that he does not understand why if Liverpool and City had played on Tuesday they could play on Sunday, while his team had to do so on Saturday.

“I have spoken with the Premier League. No team that plays on Wednesday night should play again on Saturday at 12:30,” Klopp told the BBC after his team drew 1-1 against Manchester City.

You can also read:  Incredible origin of the Athletic Bilbao philosophy of playing only with Basques

“Sunday is not a problem, although it shouldn’t be at 12:30, because it means getting up and starting to play and you’re still in the recovery phase. The Premier League has to change it. Sky, Bt Sports… they have to talk about it, “added the Liverpool coach. EFE (hn).