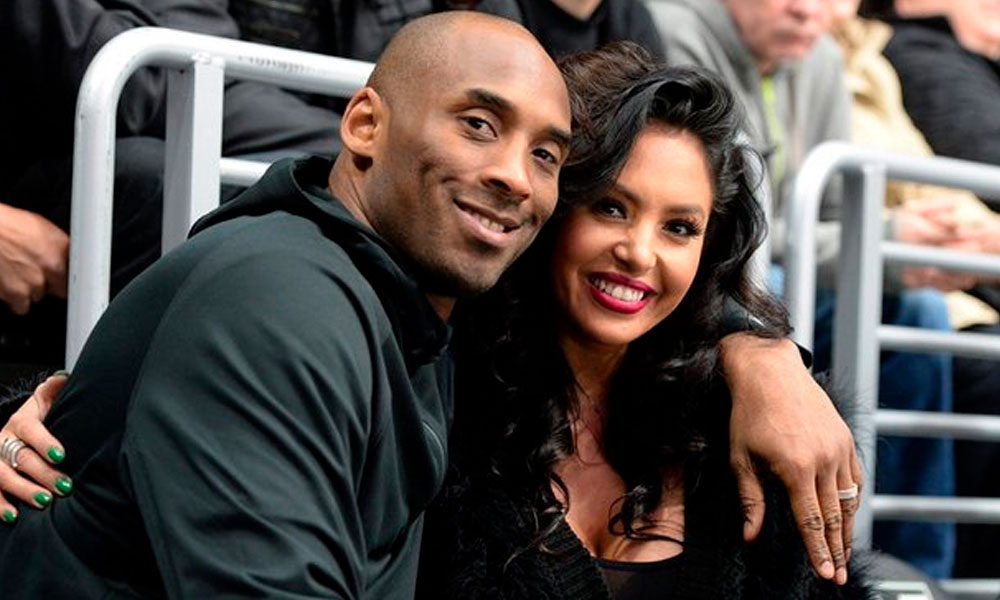 Just as he was one of the most influential and important players in the history of the National Basketball League (NBA), Kobe Bryant once again showed how valuable he is to the world when his tragic death happened, and the basketball environment above all, was mourning for a long time.

In addition to leaving many fans who became the Los Angeles Lakers bankrupt for their great contribution to the franchise that was throughout his career, the worst thing was that he left his wife and three daughters without a husband, and without a father, in addition to losing Gigi Bryant, the daughter who was with him in the helicopter that fateful day.

You can also read:  Jayson Tatum aims to play Game 3 against Brooklyn

But it turns out that now, Bryant continues to leave things to his closest family, with or without intention. Now Vanessa, the widow of the five NBA championship-winning shooting guard, will receive $ 400 million from an investment Kobe made in 2014.

Kobe Bryant and his $ 6 million investment

Seven years ago, in 2014, Bryant invested $ 6 million in the BodyArmor sports drink. Now, the company was sold to Coca-Cola for a value of US $ 8 billion, and since Black Mamba had 10% of the company, his family will receive $ 400M for this sale. To honor the legend, the sale was announced at 8:24 AM ET this Monday, like the two numbers he used in the Lakers.

You can also read:  Russell Westbrook said goodbye to the Wizars with emotional words

«The news brings me joy and sadness alike. It was through this brand that I developed a lifelong relationship with founder Mike Repole and Kobe Bryant. Of course, they took Kobe out of the equation for all of us, ”said Darren Rovell, one of the partners and investors through his Instagram account, among other things. (Bolavip)