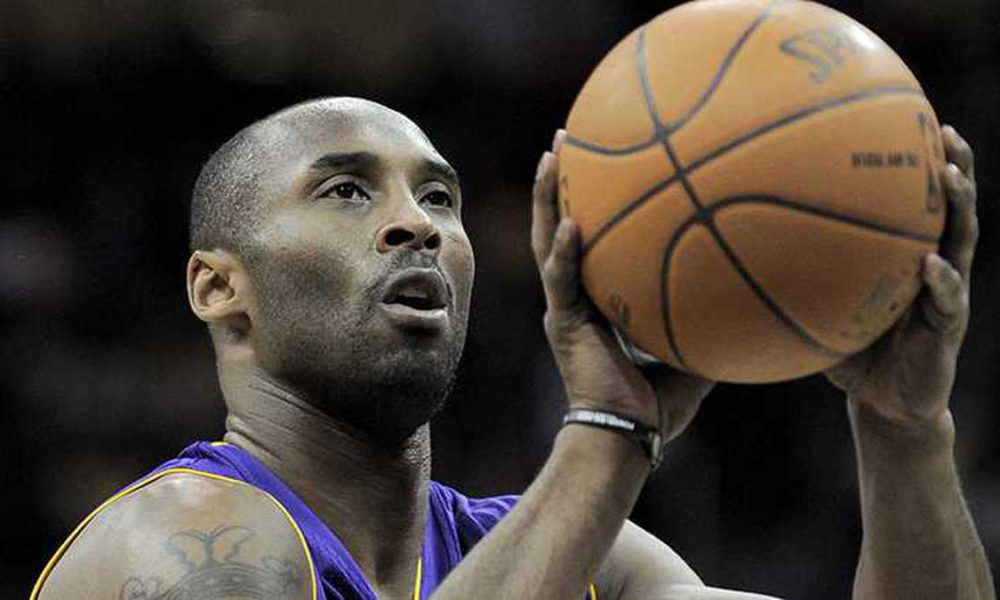 In the NBA’s scoring era where the points rain in heaps, it is common to see the great stars exceed 40 units per game, but reaching at least this score against all teams is a record that only one player has in history. and it is neither Michael Jodan, nor LeBron James.
It’s about Los Angeles Lakers legend Kobe Bryant. With a deadly scoring ability, ‘La Mamba Negra’ won five NBA titles in seven Finals with two scoring titles (2006 and 2007) included. They gave him the ball and what he was thinking about was scoring and scoring.
Bryant confessed that he tried to imitate Michael Jordan perfectly and when he felt his hand warm, as well as ‘Air’, it was not from passing the ball to his teammates but from trying as many shots. Kobe achieved a unique record that seems impossible to break.
A sample of the scoring machine that Kobe Bryant was is the performance of January 22, 2006 in the game Lakers vs. Toronto Raptors. With 28 of 46 accurate shots, ‘The Black Mamba’ registered the second highest performance in NBA history in terms of points with 81 points.

You can also read:  Irving does not attend the Nets presentation and avoids vaccination issue

You can also read:  They ask that Kobe Bryant's widow undergo a psychological test