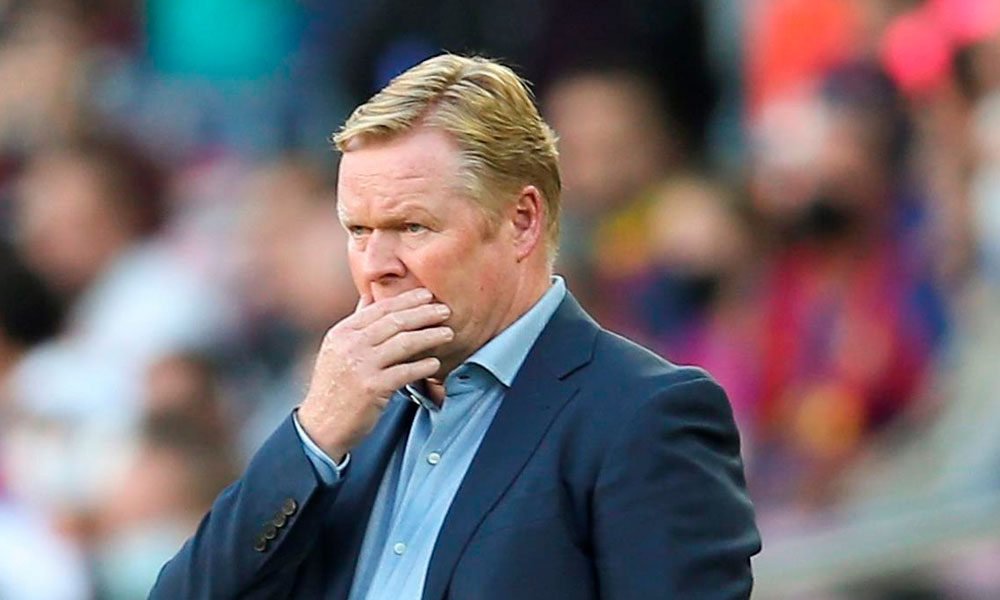 For a week, Ronald Koeman is no longer the coach of FC Barcelona. But, the settlement is still missing for the Dutchman, who is still in negotiations with the club to reach an agreement. The situation is not easy, since the now ex-technician ‘culé’ demands a millionaire figure that from the Camp Nou they are not willing to pay.

Barcelona and Koeman still have some games pending due to compensation for the coach. According to the journalist Gerard Romero, the parties are still very far from an agreement to definitively sentence the contractual relationship with the Dutchman.

In the club everyone is pending to definitively fix the arrival of Xavi Hernández, which may be fully official in the next few hours. If necessary, the Koeman thing would not be settled by then. In fact, there is a big difference in terms of the numbers that the technician and the directive intend.

You can also read:  Rashford, most valuable player in the world starting 2021

How much does Koeman ask for and what does Barcelona offer?

The aforementioned journalist, who agrees with the information from the newspaper Sport, revealed that Barcelona offered Ronald Koeman a compensation of 7.5 million euros, to be completed in two payments. However, this offer has been rejected, as the claims of the former coach of the Netherlands team is higher.

Koeman asks for a total settlement of 12 million euros, plus a bonus that the ‘Blaugrana’ club has to pay last year. That is to say that there is a quite considerable difference, and that from Barcelona they had not planned. The agreement is far away and Xavi would sit on the bench soon, still with the Dutchman’s contract unfinished. (Bolavip)

You can also read:  "I would love for Messi to stay" at Barcelona, ​​says Luis Suárez