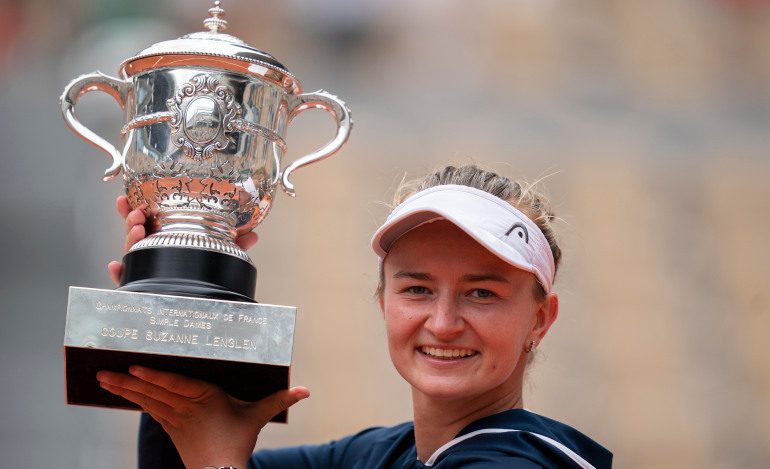 The day after winning her first Grand Slam in singles, Czech Barbora Krejcikova also won in doubles this Sunday, along with her compatriot Katerina Siniakova, achieving the double at Roland Garros.

The last tennis player to have achieved the double at the Parisian Grand Slam was the French Mary Pierce in 2000.

The Czech duo beat the pair formed by the Polish Iga Swiatek and the American Bethanie Mattek-Sands by 6-4 and 6-2. (GG) (AFP)