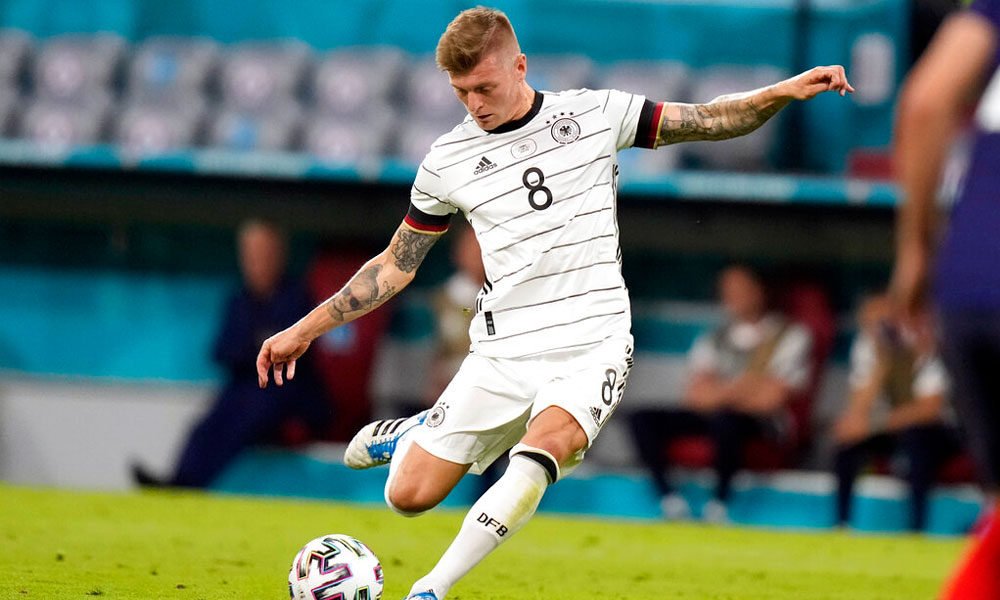 German midfielders Toni Kroos and Ilkay Gündogan are considering leaving their national team when the European Championship is over, according to information from the magazine «Sport Bild».

In the case of Kroos it is not something completely new since the Real Madrid player had previously said publicly that he would make a decision after the tournament.

Gündogan, for his part, according to “Sport Bild”, was upset by the fact that a debate arose in Germany about whether there was a place for him in the national team despite the good performance he has been showing at Manchester City.

Kroos and Gündogan were in the starting line-up in the 1-0 loss to France although there was earlier discussion about whether one of the two double pivot positions should not go to Joshua Kimmich, who played at right back.

You can also read:  «Tata» Martino: It was a hard defeat

Kimmich and Leon Goretzka, both from Bayern, are considered the natural replacements for Kroos and Gündogan in the German team.

After the tournament, former Bayern coach Hansi Flick will take over the reins of the national team and many expect him to bet on the duo of Kimmich and Goretzka.

Two other veterans, Mats Hummels and Thomas Müller, seem to want to stay in the squad after the tournament.

Müller wants to talk to Flick first before making a decision while Hummels has expressed his desire to be in Qatar.

You can also read:  Donnarumma, best player of the Eurocup

Hummels and Müller spent three years out of the squad because Löw wanted to give younger players opportunities. However, ahead of the tournament Löw chose to recover them and the two are considered permanent starters. EFE (hn)