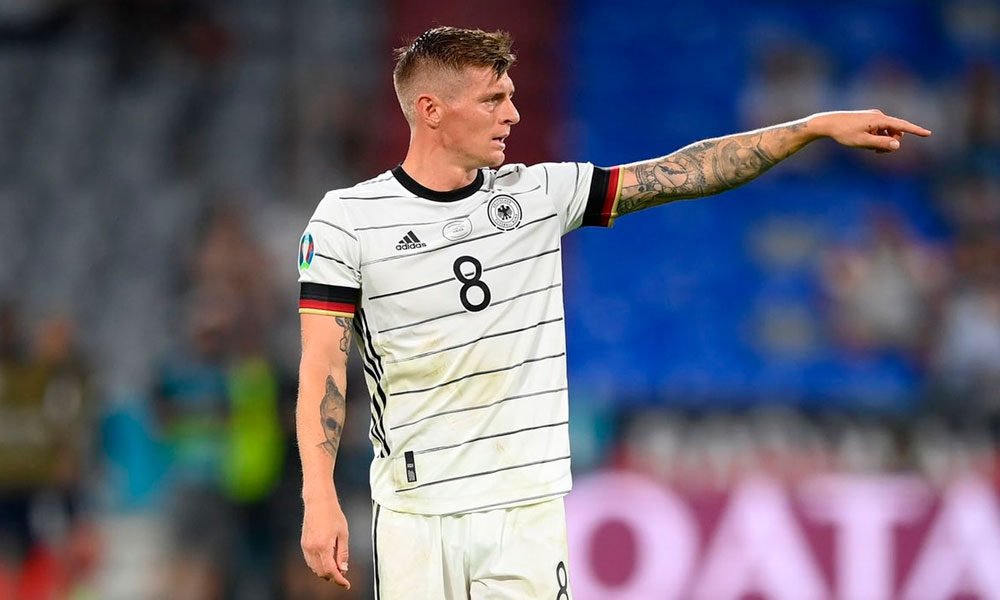 German midfielder Toni Kroos said on Tuesday that Germany played a good game against France, despite the 1-0 loss, which he said was caused by an unlucky play, referring to Mats Hummels’ own goal.

“I think we’ve done a lot of what we’ve set out to do. We had chances to score a goal. The match was decided in an unlucky move,” said the Real Madrid midfielder.

“What we have lacked is the goal. We got to spaces where we could have done more,” Kroos said.. EFE. (JL).

You can also read:  Quique Sánchez Flores returns to Getafe