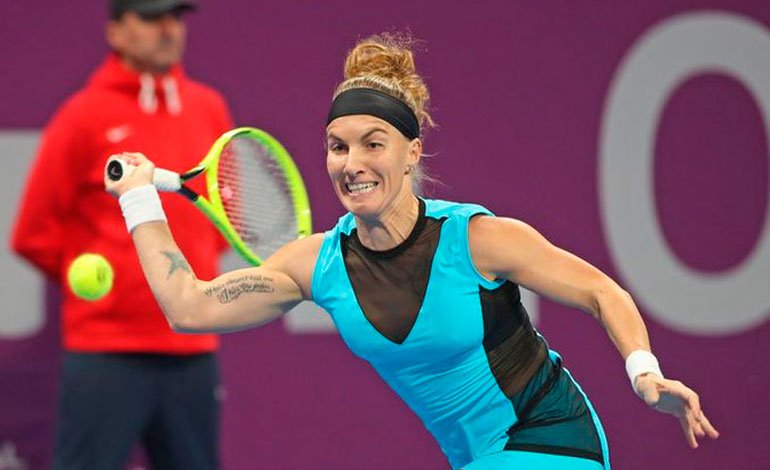 Former US Open champion Svetlana Kuznetsova, 35, resigned from competing at the New York Grand Slam due to risks related to the coronavirus.

The Russian tennis player, who won the first of her two Grand Slam titles at Flushing Meadows in 2004, joins a long list of tennis players from Europe who have opted out of the event.

“Due to the unfavorable situation due to the coronavirus … I made the difficult decision to withdraw from participating,” said Kuznetsova on her Instagram account.

The tennis player, current world number 32, will also miss the Western and Southern Open, which this year is played in New York instead of Cincinnati, in the preview of the Open, which will be played behind closed doors between August 31 and August. September 13th.

You can also read:  Nadal survives almost five hours and will play with Del Potro in the semis of the US Open

“I am sorry because I have been waiting for these tournaments, but the pandemic changed all plans,” said Kuznetsova. “I hope the situation in the world is more stable for the next competition.”

In another announcement made on Monday, the United States Tennis Association confirmed that Czech Barbora Strycova (world number 31) also withdrew from the Open along with Chinese Xiyu Wang (108).

American Ann Li (131) and Australian Priscilla Hon (132) were included in the main draw as a result of the resignations. AFP (HN).