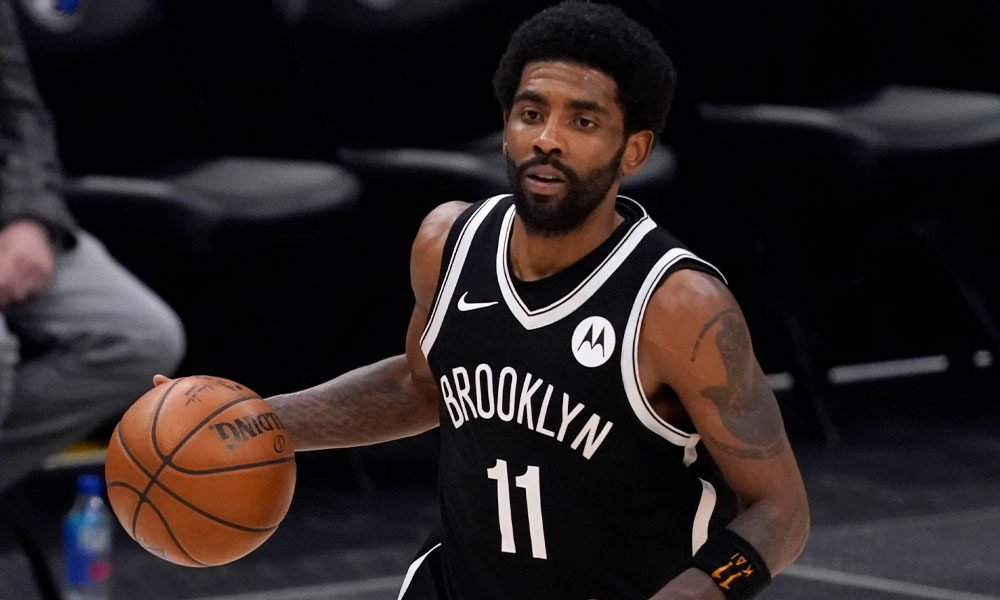 Kyrie Irving has missed the entire start of the NBA season because of his decision not to get vaccinated against the Coronavirus. New York State does not allow him to enter the Barclays Center, and coach Steve Nash has not included him on the road roster either, but that could change in the short term.

Outside of the initial solution to the problem being vaccination, the real reason Irving, one of the Nets’ stars, could play again comes from the political side. Democrat Eric Adams prevailed this November 2 in the New York City elections, and everything seems to indicate that there would be a change in Coronavirus policies.

You can also read:  Cleveland sweeps Indiana and advances to second round of playoffs

The problem? Adams will only take office in January 2022, leaving Irving, a player his teammates admit to missing, out of the Nets for at least two more months. “If the law changes, he will be with us again,” Nash said in a conference call, making it clear that Brooklyn still loves Irving.

‘You have to keep playing’, Kevin Durant

Another of the stars that this Brooklyn Nets team has, Kevin Durant, focuses his concentration on what happens on the court. The former Golden State Warriors was one of the figures in his team’s victory against the Hawks, 117 to 108.

The Nets will now face one of the first long drives of their season, leaving Brooklyn for six consecutive road games before returning to New York to host the Golden State Warriors on November 16. (Bolavip)

You can also read:  Davis scores 59 points, the best mark in the NBA