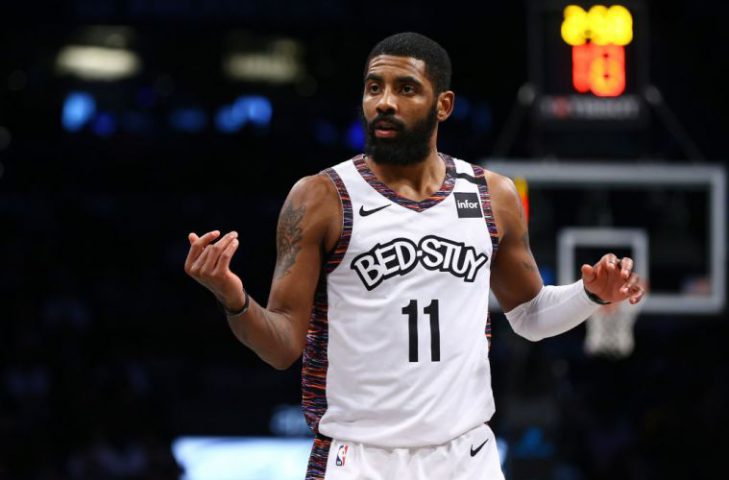 The NBA fined Brooklyn Nets figure Kyrie Irving $ 35,000 for continuing to refuse to attend the media after the games.

The basketball league applied the same penalty to the Nets for failing to get their star to participate in postgame press video conferences.

Irving, 29, is a repeat offender in this type of violation of the regulations for media access to computers.

At the end of last year, the point guard was fined $ 25,000 for refusing to serve reporters during the preseason.