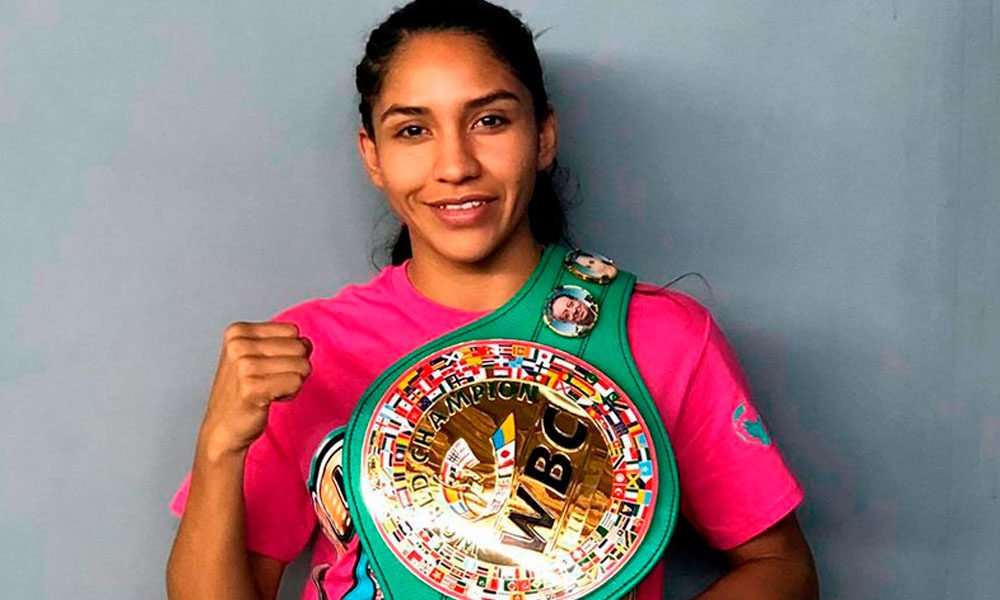 In Torreón, northern Mexico, ‘la Cobrita’ dominated with a variety of shots, great leg speed and good defense from the first round in which she hurt with her straight and with a couple of clean right hands to the challenger’s face.

In the second round, González defended himself better. Luna scored with the ‘jab’ and again took advantage, this time slightly, after lively exchanges in the center of the ring.

‘Magnificent’ González improved in the third segment; he took the initiative, hit with his right hand, landed good shots to the stomach and defended well, but in the fourth the defending champion found a way to neutralize the opponent and regained dominance.

Luna imposed her fight train with the 1-2 in the fifth, in which Jessica was punished with a point less for sticking her shoulder, which increased the advantage of the champion on the judges’ card.

Despite having a swollen face, González pressed, but Luna did not let her in. From long range and with graceful leg and waist movements, she set the tone in rounds six and seven, in which her combinations and uppercut punished.

González, with bruises on her eyes, was checked by the doctor before starting the eighth round, even, in which the champion took advantage of the judge’s tolerance and hit the opponent’s neck twice, something she did on other occasions .

You can also read:  China's Yang and Turkey's Demir will contest the heavyweight final

Despite having an advantage, Luna went for more, hit her right hand and stopped her impetuous rival, who, although bleeding from the nose, looked for the opponent in a show of honor.

‘Magnificent’ came out to force in the tenth and met Luna’s offensives, who signed the victory in the second defense of her title, which she won in October 2020 by unanimously defeating Mariana Juárez and endorsed in February of this year by beating Mayeli Flores.

The announcement of the result was delayed due to a claim by González’s team, due to the bandaging of the champion’s gloves and her illegal blows. Once the protest was dismissed, Luna’s victory was made official, now with 25 wins, four by knockout, with three losses and one draw.

You can also read:  World boxing is disputed with 74 countries