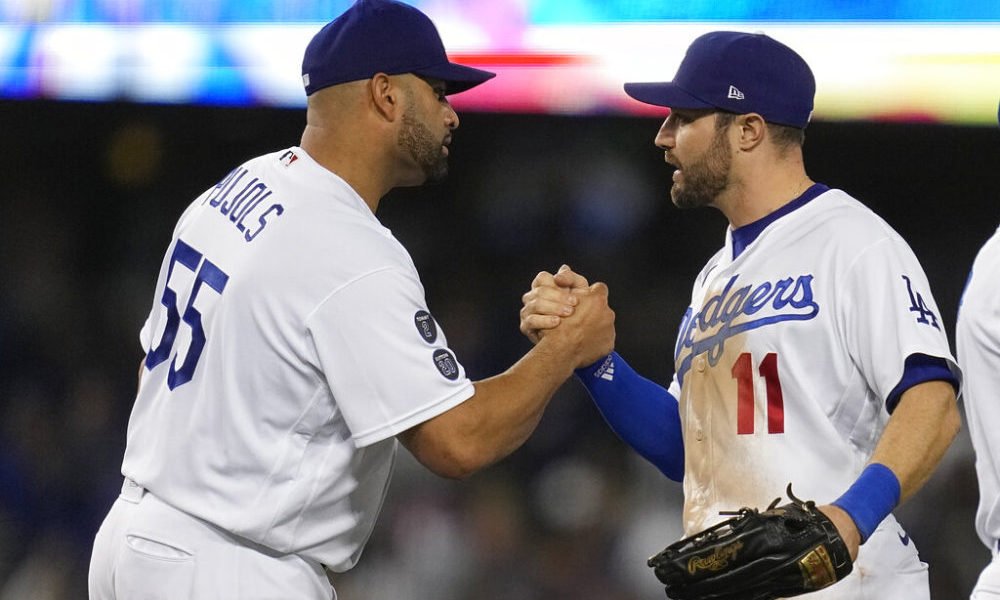 With three home runs by Chris Taylor, the Los Angeles Dodgers delivered an 11 × 2 beating to the Atlanta Braves and came within 3-2 in the Major League Baseball Championship Series.

The Los Angeles team, reigning World Series champions, thus forced the sixth game of this National League tie, which will be played on Saturday in Atlanta.

An absolute figure at Dodger Stadium, Chris Taylor was the 11th player in history to hit three home runs in a playoff game.

The last baseball player to do so was Puerto Rican Enrique Hernández, also for the Dodgers, in Game 5 of the 2017 Championship Series against the Cubs. (AFP)