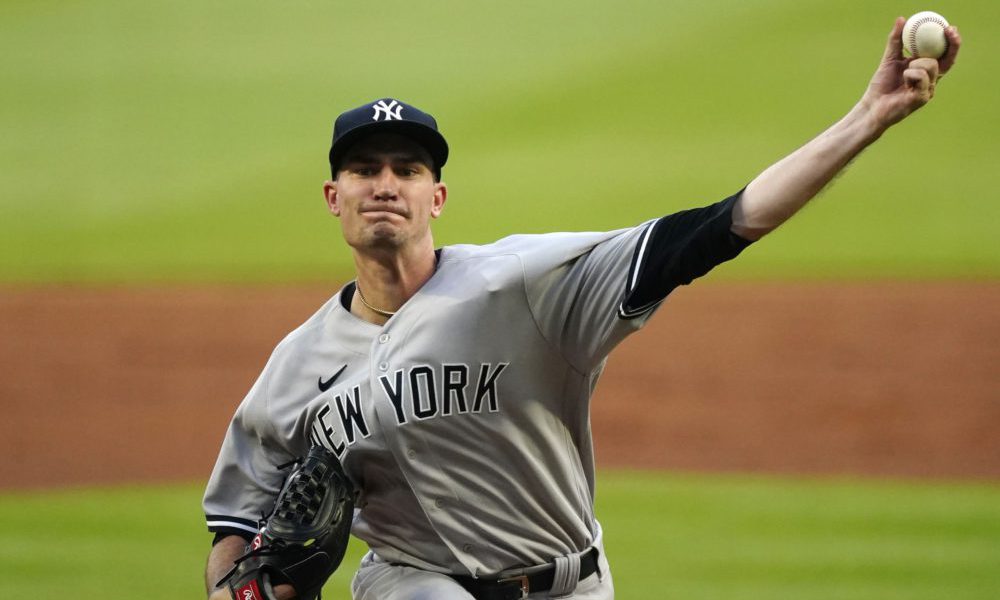 Heaney is coming off a poor 2021 season, in which he posted a 5.83 ERA, but the silver lining is that he struck out 150 opponents and walked just 41, so the Dodgers will bet he can limit home runs and thus his numbers. to get better.

Miami Marlins, Los Angeles Angels and New York Yankees have been his teams in the MLB, in a career that began in 2014. (Fansided)

You can also read:  Buehler dominates and LA flirts with the top