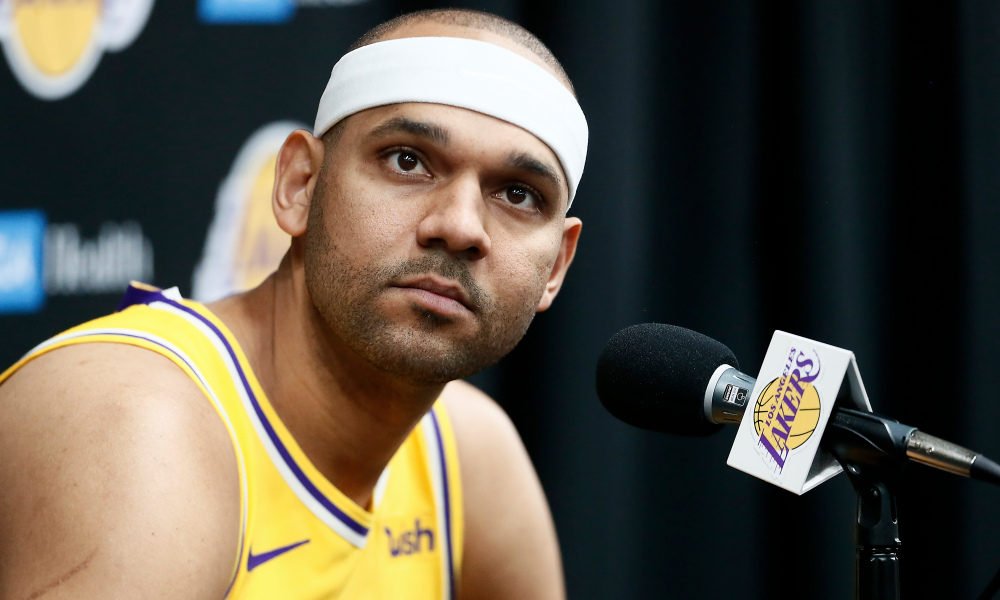 In the Los Angeles Lakers, not everything is peace and joy. Some wishes were fulfilled for LeBron James with the arrival of Russell Westbrook and his good friend Carmelo Anthony, but faced with the possibility that a former champion will return for one more season, the board said: No!

This is Jared Dudley, one of the most beloved players in the Lakers dressing room who was champion in the 2019-20 NBA season. As reported by Bill Plaschke of the Los Angeles Times, LeBron, Anthony Davis and Russell Westbrook wanted the former player back.

Averaging 32.1 years of age, the Lakers leadership of Rob Pelinka and Kurt Rambis preferred not to take up roster space with Dudley to give the team depth with younger players. Did they make a mistake? The Los Angeles team dressing room will dictate judgment.

You can also read:  Cheer in Oakland for Warriors championship

The news that Dudley will not return to the Lakers, is retiring from the NBA and will now be Luka Doncic’s assistant coach in the Dallas Mavericks, generated anger and impotence in LeBron James, who did not hesitate to curse and apologize for the reaction he had on Twitter .

“I thought he would go back to the Lakers. This is crazy. Obviously LeBron and AD wanted me back, but we just couldn’t convince them (…) I spoke with Rob and Kurt, I thanked them, but I told them that they value youth more than a kind of presence in the dressing room, ”said Jared Dudley in a telephone interview with the Los Angeles Times.