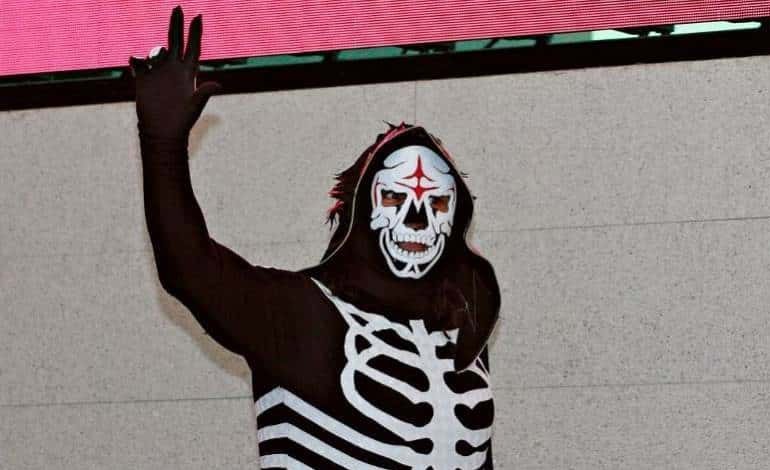 “La Parka”, one of the idols of Mexican wrestling of the last three decades, died at the age of 54 after 3 months of health complications after having suffered a serious injury in the ring.

The news was confirmed this Saturday by Lucha Libre AAA as well as by the World Wrestling Council, two of the companies that led Jesús Alfonso Huerta Escoboza to stardom.

“Idol and legend of Mexican wrestling,” Lucha Libre AAA said in a statement in which he expressed his condolences. The CMLL for its part highlighted the “outstanding career” of this fighter.

“La Parka” had suffered a severe blow to the head when throwing himself out of the ring at a function held in October in Monterrey, northern Mexico, where he was rushed to a hospital.

You can also read:  The Undertaker says goodbye after 30 years as a star of wrestling

He had received medical discharge in December, but on Friday night he suffered kidney failure in his native Hermosillo, Sonora, where he finally died this Saturday from lung and kidney failure, Lucha Libre AAA reported.

He died “surrounded by his family and loved ones,” the note says.

The news was lamented by many wrestling fans, who remembered his ability in the ring and his charisma, mainly his legendary dance to the Michael Jackson theme Thriller with which he made his triumphal entry on the stage.

As a fighter on the technical side, La Parka was characterized by his great agility in casting and holding, in addition to always adding a touch of humor to his movements, which was highly celebrated by the public.

Among his most notable triumphs with Lucha Libre AAA is being the wrestler with the most triumphs in the Rey de Reyes tournaments, the Triplemanía Cup trophy, in addition to unmasking rivals such as Cibernético, Gigante Drako, Halcón Dorado Jr. and Muerte Cibernética . (Taken from Yahoo / sports)