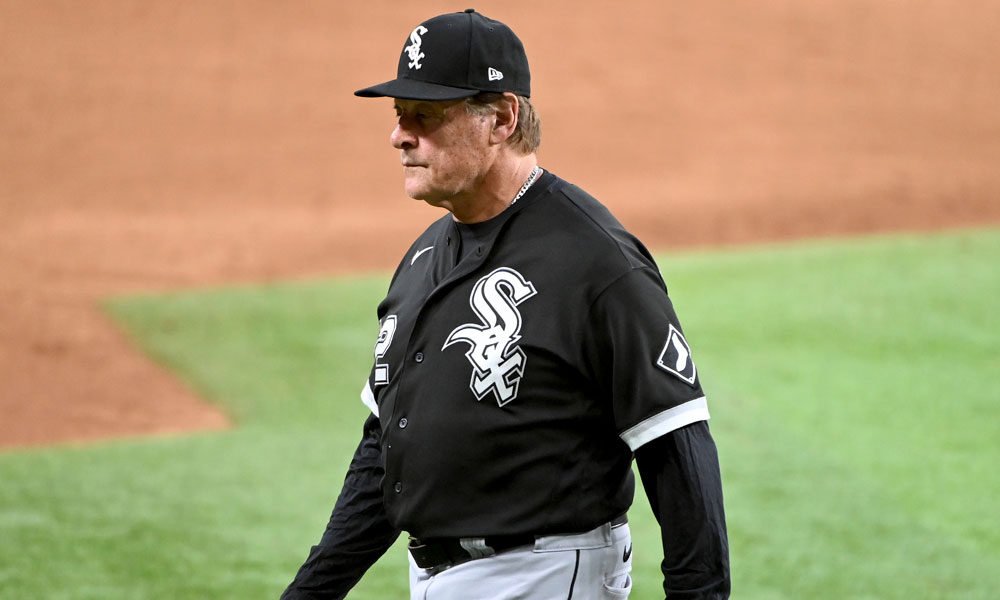 The last time Tony La Russa served as manager in the playoffs he led St. Louis to the 2011 World Series title.

La Russa retired after winning it all for the second time with the Cardinals, but he never lost his love for October.

“I am amused by the sense of urgency in these moments,” he said.

He’ll experience it again on Thursday, when the Chicago White Sox visit the Houston Astros in Game 1 of the American League Division Series. These teams haven’t met in the postseason since Chicago swept the 2005 World Series.

The Astros were then in the National League. And the White Sox haven’t won a single playoff series again.

You can also read:  Bulls are left alone at the top of Dominican baseball

So October hasn’t been much fun for Chicago in recent years. Now La Russa has arrived, who even celebrates her birthday this month (she turned 77 on Monday).

And October is also one of the main reasons La Russa replaced Rick Renteria after the White Sox were eliminated by Oakland in the first round of the 2020 playoffs.

Therefore, this month the evolution of the team will be appreciated and the result of a very risky decision, which brought La Russa out of retirement.

Of course, Chicago has already celebrated the AL Central title, something it has not achieved since 2008. But what comes next is more important for the young and talented White Sox, who rely on the guidance of the seasoned manager.

“We are not worried about the coaches letting the game get away from them,” said Cuban catcher Yasmani Grandal. “He has already been here, knows what to do and has seen many different situations that can arise … He now has the experience to make a decision when necessary.”

One of those decisions will be to define who starts the first game in Houston: Lance Lynn or Lucas Giolito. La Russa has said it would announce its decision on Wednesday.

He would also contemplate Carlos Rodón, the left-hander chosen for the All-Star Game, who suffered from arm ailments during September.

“He threw good shots yesterday and looked good today,” commented the manager. “Until now we continue to consider it. It has given good signs ”.

La Russa also led Chicago to the playoffs in 1983, when they lost to Mike Boddicker and Baltimore in the Championship Series. That was his only postseason appearance during his first managerial experience in the majors.

He captured three AL pennants and the 1989 World Series with Oakland, prior to his successful 16-year tenure with St. Louis, which included three NL titles and two other Fall Classic coronations.