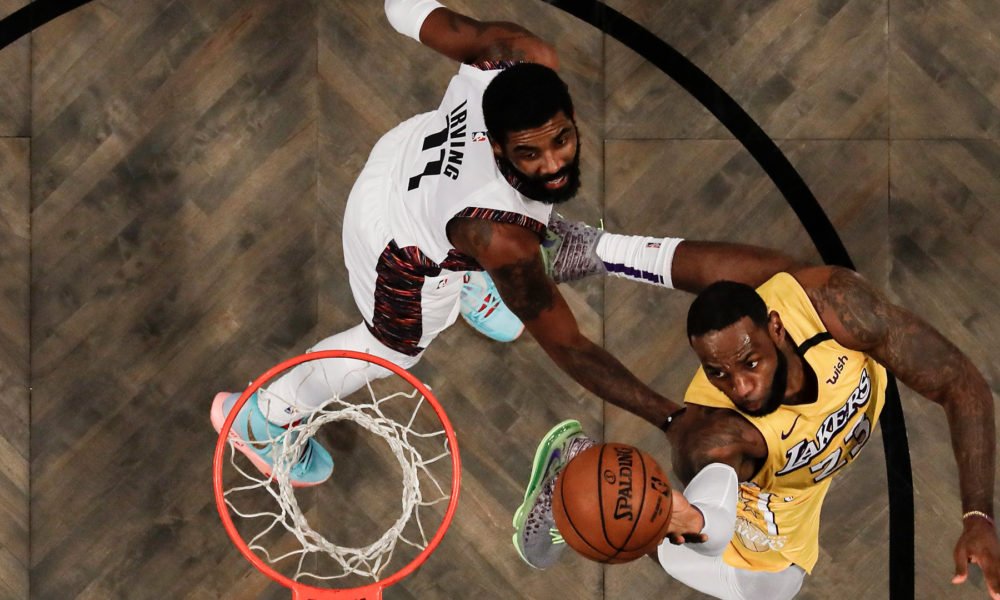 The main course of the menu on Christmas Day in the NBA will be established by the game that will face the Los Angeles Lakers and the Brooklyn Nets, two of the top candidates for the title. A highly competitive duel that will bring together, injury permitting, some of the competition’s main stars: LeBron James, Kevin Durant, Anthony Davis, James Harden, Russell Westbrook, Kyrie Irving and Carmelo Anthony.

In addition, the NBA has scheduled two other meetings that mix doses of a high level and also a certain morbidity. The Atlanta Hawks will travel to New York to face the Knicks, teams that had their pluses and minuses during the first round of the past playoffs.

You can also read:  The Rockets, sold to businessman Tilman J. Fertitta

In addition, the Utah Jazz will host the Dallas Mavericks from the newly renovated Luka Doncic. Two teams that aspire to rub shoulders with the elite of the Western Conference and, why not, sneak into the ring party.

The journalist Marc Stein has revealed the other two duels that will complete the Christmas Day basketball evening: Milwaukee Bucks vs Boston Celtics and Golden State Warriors vs Phoenix Suns.

The start of the 2021-22 season is scheduled for October 19, so there are still two months left for the ball to officially start bouncing. That day, Lakers and Nets will also be the protagonists. The former will face the Golden State Warriors and the latter against the Milwaukee Bucks, current league champions, thus opening the course. (NBA Maniacs)

You can also read:  Irving is not vaccinated against the covid and loses practice of the Nets